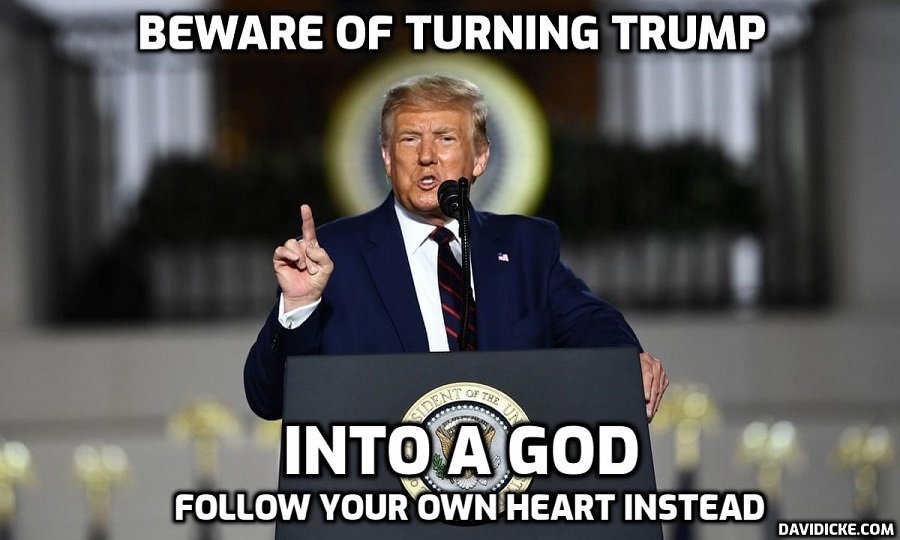 The latest of the Twitter Files is reported by Alex Berenson, who was granted access to messaging systems from the times before Elon Musk took over. His first round of reporting concerns the role of Scott Gottlieb, who is a perfect example of an influencer who is technically outside of government but might as well be a powerful official within it.

Gottlieb’s main gig now is as a senior fellow of the American Enterprise Institute in Washington, DC, but he also serves as a board member of Pfizer. Before joining AEI and Pfizer, he headed the Food and Drug Administration under Trump from 2017 to 2019. Before that, he was at Health and Human Services as a member of its Federal Health IT Policy Committee from 2013 to 2017.

You probably know him from TV because he has been a ubiquitous presence since the beginning of the pandemic lockdowns, defending the government’s actions and pushing the vaccines from the company whose board he serves.

In August 2021, he wrote Twitter to complain about a tweet from his successor at the FDA, Brett Giroir. Giroir wrote to report the results of a study in Israel that clearly demonstrated what most anyone could have known even without the study: natural immunity is superior to vaccinated immunity.

It’s now clear #COVID19 natural immunity is superior to #vaccine immunity, by ALOT. There’s no science justification for #vax proof if a person had prior infection. @CDCDirector @POTUS must follow the science. If no previous infection? Get vaccinated! https://t.co/jFc0yHpF2f 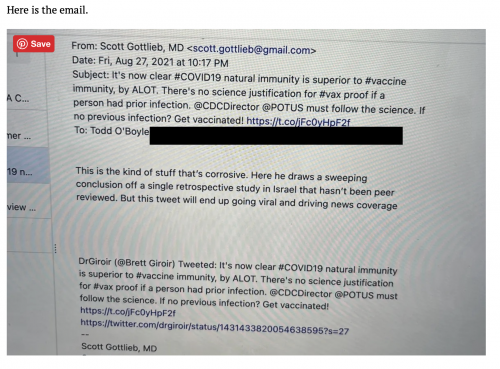