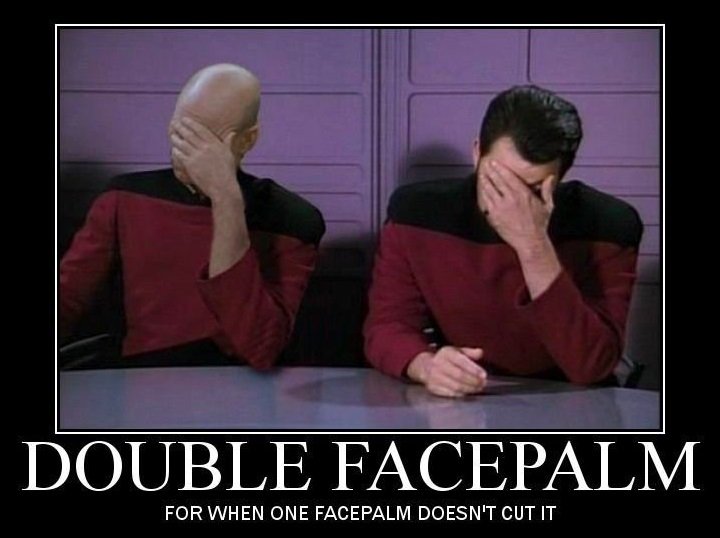 Apensioner has been fined £100 and hit with three penalty points after allowing an ambulance attending an emergency to pass his car safely on a busy road. Frank Wallington, who is qualified as an advanced driver, said he had always had a clean licence – until now.

The 76-year-old was caught out when he slowed down to let the emergency vehicle through. It happened on the A52 Grantham Road, at Radcliffe on Trent, in Nottinghamshire, last year. He was slapped with a fine and his licence endorsed for the offence of passing through a red traffic light.

Mr Wallington had been driving back to his home in Walsall, the West Midlands, after attending his cousin’s funeral in Lincolnshire when the incident happened, last March, reports NottinghamshireLvie. He has explained how he was faced with a split-second decision on seeing the flashing blue lights in his rear view mirror.

He had been approaching the traffic lights at Cropwell Road junction, after which two lanes merge into one, when he heard the ambulance siren. To avoid blocking and delaying the ambulance on the single carriageway ahead, he decided to slow down.

However, what he could not see at that point was that another car had been following directly behind the emergency vehicle as it was passing. Because this meant he had to allow this vehicle through as well, he says he was forced to slowly drive through the traffic light – just 1.2 seconds after it had turned red.

The manoeuvre, however, resulted in Nottinghamshire Police contacting Mr Wallington to inform him of the traffic offence and that he was to be punished. He believes it to be unfair and wants the mitigating circumstances to be taken into account.

Disputing the fine and licence endorsement, however, would mean having to appear in court to argue his case. And if magistrates rejected his defence he could face an even stiffer fine and further penalty points.

He said: “It’s frustrating because I’m an advanced driver and I’ve always had a completely clean licence. I actually feel I could have carried on and driven straight through the traffic lights without any problem, but then I would have delayed the ambulance and what I assume was a car with perhaps a relative of the patient in the ambulance with it being so close to the ambulance.

“I can’t deny that I was 1.2 seconds late going through the traffic lights, but my point is that it was mitigating circumstances. If I had carried on I would have blocked the ambulance’s procedure through those traffic lights as the road went into a single lane shortly afterwards.

Read More: Pensioner hit with £100 fine and 3 points on licence after allowing an ambulance to pass his car