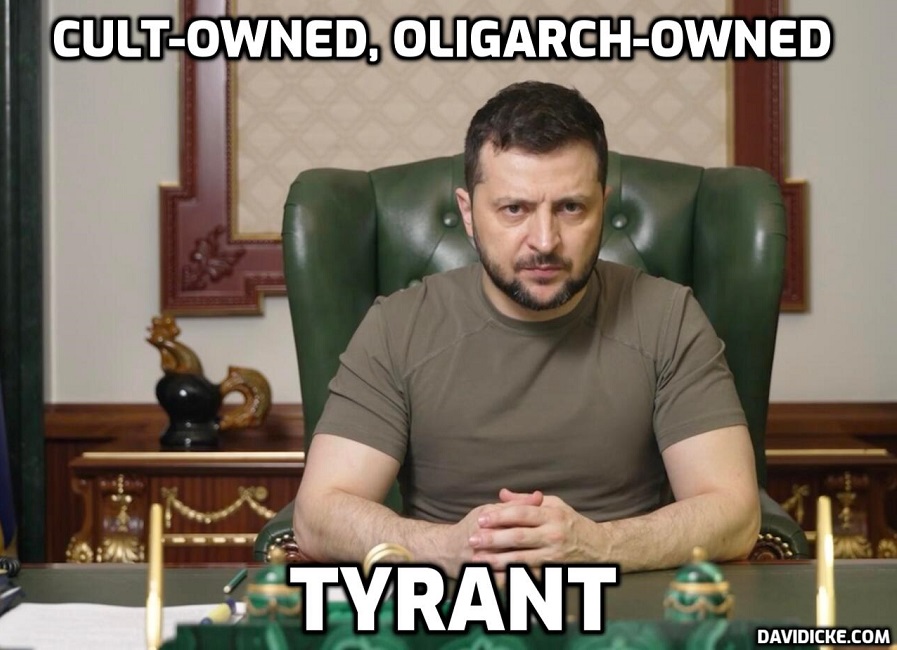 Ukraine on Saturday placed over 100 Russian artists and public figures on a sanctions list for their alleged support for the Russian invasion.

Anna Netrebko, a Vienna-based opera singer, is one of the most famous figures on the list. She has come under criticism for allegedly supporting the war despite speaking out against the conflict.

“I am opposed to this war. I am Russian and I love my country but I have many friends in Ukraine and the pain and suffering right now breaks my heart. I want this war to end and for people to be able to live in peace. This is what I hope and pray for,” Netrebko said on Facebook shortly after Russia invaded.

The opera singer did add that she didn’t think artists should be forced to take a political position. “Forcing artists, or any public figure, to voice their political opinions in public and to denounce their homeland is not right. This should be a free choice,” she said.

Three of the people on the list of 119 sanctioned individuals are Ukrainian nationals. The sanctions freeze any assets they have in Ukraine and will be in effect for at least 10 years.

Ukrainian media reported Sunday that Zelensky also revoked citizenship for 13 priests of the Russian-linked Ukrainian Orthodox Church (UOC). The UOC cut ties with Russia after the invasion and denounced the war, but Kyiv claims it still has ties to Moscow and recently started taking action against the church.

Earlier in December, Zelensky targeted seven other priests with sanctions. As part of its crackdown against the UOC, the Ukrainian government took control of a 1,000-year-old cathedral in Kyiv, the Pechersk Lavra, and allowed the similarly named Orthodox Church of Ukraine (OCU), which doesn’t have historic ties to Russia, to hold a Christmas service there on Saturday.

Saturday marked the first time a Christmas service was held at the Pechersk Lavra using the Ukrainian language. While the UOC is linked to Moscow, it has a larger presence in Ukraine than the rival OCU. According to the UOC website, as of 2022, it had over 12,000 parishes. According to numbers from 2019, the OCU had about 7,000 parishes at the time.