n 2022, The IRS Went After The Very Poorest Taxpayers 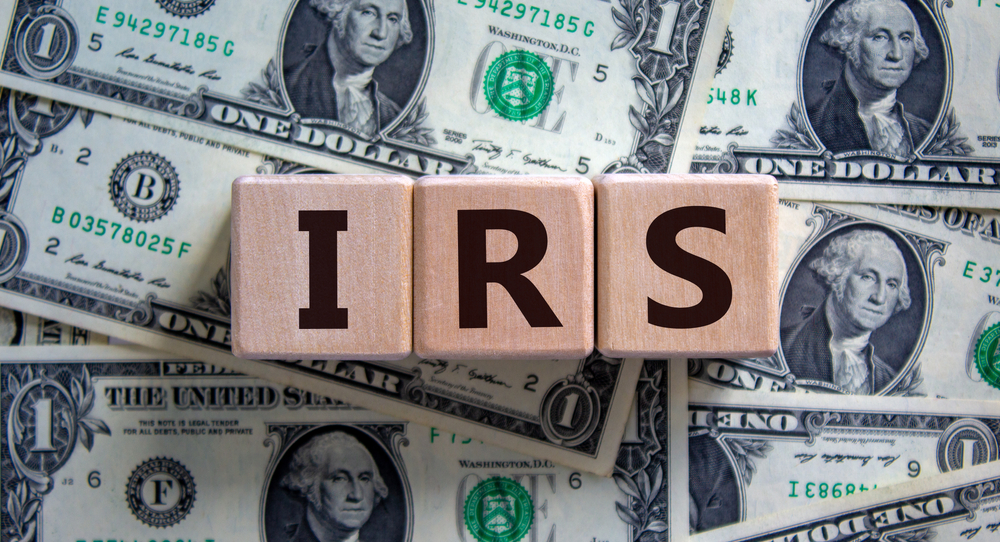 On Wednesday, Syracuse University’s Transactional Records Access Clearinghouse (TRAC) released data provided to it by the Internal Revenue Service (IRS) on audits performed by the agency in fiscal year 2022. Despite the infusion of new funding earmarked for the IRS via last year’s Inflation Reduction Act, the agency continued historic trends of hassling primarily low-income taxpayers, with relatively few millionaires and billionaires getting caught up in the audit sweep.

“The taxpayer class with unbelievably high audit rates—five and a half times virtually everyone else—were low-income wage-earners taking the earned income tax credit,” reported TRAC, noting that the poorest taxpayers are “easy marks in an era when IRS increasingly relies upon correspondence audits yet doesn’t have the resources to assist taxpayers or answer their questions.”

In fact, “if one ignores the fiction of auditing a millionaire through simply sending a letter through the mail, the odds that millionaires received a regular audit by a revenue agent (1.1%) was actually less than the audit rate of the targeted lowest income wage-earners whose audit rate was 1.27 percent!”

The Inflation Reduction Act, passed in August 2022, directed $80 billion worth of new funding over the next decade to the IRS so it could hire 87,000 new workers, purportedly to better target millionaire and billionaire scofflaws. The Biden administration and credulous journalists claimed that this would in no way increase audits for those making under $400,000 annually—suspect assurances not providedwithin the text of the actual bill. This increased capacity meant only those at the top would be targeted, supporters insisted. But this ignores how the IRS’s incentives work and how agencywide reform might be too heavy of a lift.

Correspondence audits—which are conducted via mail, and are the type frequently used when interacting with the poorest of taxpayers—are much easier and cheaper to conduct than other types of audits. Plus, the earned income tax credit is easy to get wrong. The nonpartisan Congressional Budget Office estimates that new hires with experience in the field will take almost three years of ramp-up time, with more junior new hires taking longer. The lag time between 2022’s infusion of funding, and legitimately increased capacity, will be enormous—if the agency can even snag the best in the industry when TurboTax and H&R Block will surely be swelling their own ranks. It makes sense that, given a dearth of experienced auditors not likely to be fixed soon, the agency would rely on the easiest and least time-consuming types of audits.

Read More: In 2022, The IRS Went After The Very Poorest Taxpayers