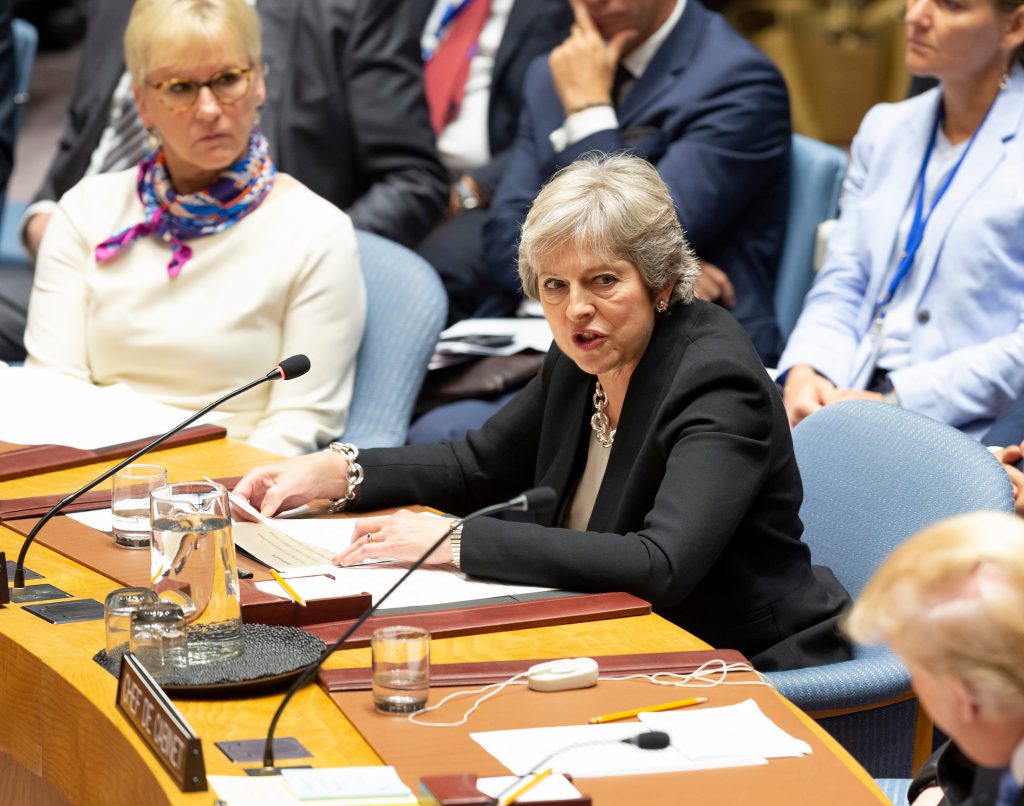 MPs have raked in more than £17million from second jobs since 2019 on top of their parliamentary salaries, analysis shows today.

Nearly two thirds of the extra earnings went to just 20 MPs, with Theresa May the biggest earner.

Tory politicians took home an extra £15.2million on top of their base £84,144 MP salaries. Frontbencher and part-time radio presenter David Lammy was the highest Labour earner.

From March this year MPs will be banned from taking on work as political or parliamentary consultants – but speeches, TV appearances and legal work will still be fair game.

Read more: Welcome on board the Westminster gravy train: MPs have raked in £17million from second jobs since 2019 with Theresa May top of the table after earning £2.25million