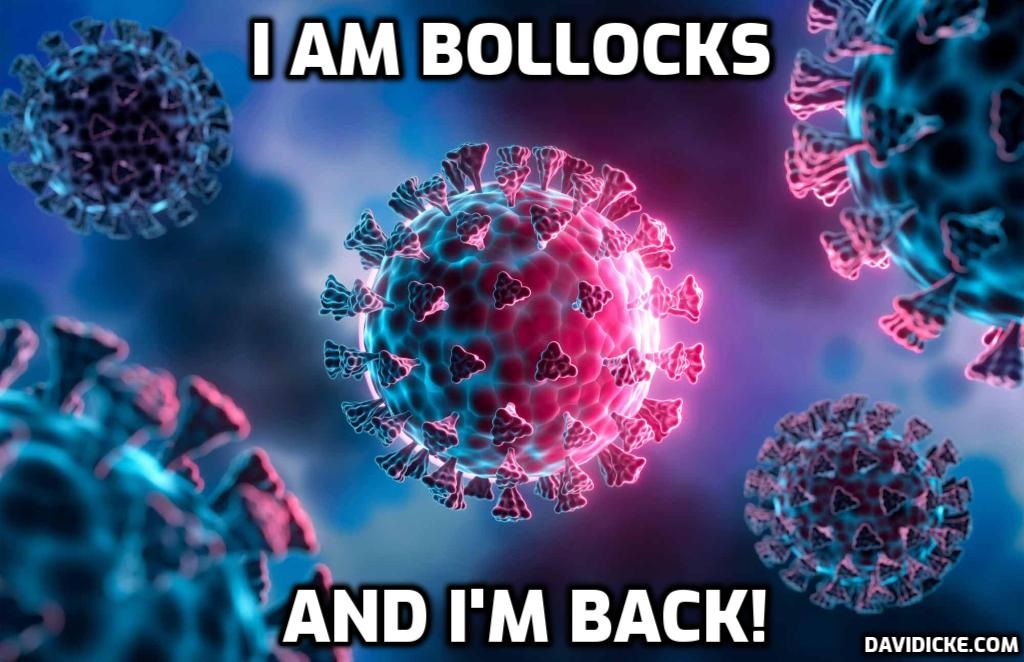 ONE definition of corruption is ‘any behaviour that leads to the benefit of an entity in power at the expense of others’. Another is ‘a lack of integrity’. The archaic definition is ‘the process of decay; putrefaction’. In all versions the smell is obnoxious, whether metaphorical or physical.

I have a Labrador called Jack. He has the disgusting habit of rolling in anything that smells. One day he outdid himself, rolling in not one, not two, but three different and repellent mires. As he stood, 40 yards away, grin on his face, the smell was so bad that I was on the verge of throwing up.

At home, he got the full carbolic soap and dog shampoo treatment, twice. Then he was put in the bath and washed down with an assortment of fragrant shampoos and bath additives. And he still had the odour of corrupt waste.

The behaviour of MPs over Covid reminds me of that day. There has always been corruption in politics and government. But now, sheltering under the perceived protection of the crowd, we seem to have a whole parliament of corruption. The memory of the stench of their corruption should never leave our minds, never be forgotten.

Take as an example my own MP, a red wall demolisher, Sunak supporter and now a junior member of government: to every email I have written him regarding Covid, vaccines and harms, he has sent back a cut-and-paste, standard government response, cunningly crafted to ignore my question, dishonestly designed to ignore the facts. He’s voted for every lockdown, dismissed facts from the Yellow Card system, obeyed every government voting instruction.

The UK populace has been deliberately relegated to the position of a lower caste; annoying and inconvenient, and irrelevant to the way forward for the UK. MPs have blood on their hands. Now they are beginning to realise it, as the truth shouts louder and louder, so they will squirm and wriggle in any way they can to slough off any guilt that could be attributed to them, and make excuses that point the finger of guilt elsewhere; anywhere but at themselves.

Jack’s smell eventually faded, but the consequences of the MPs’ corruption cannot, though they want it all washed away, so they can find a way of inveigling us to vote for them again.

A very small number of MPs have stood against the tide. Some say that that they should be applauded. I say that if they were truly brave they could no longer stand with their parties or government. The truly brave and moral thing to do is to resign and force by-elections in their constituencies. That is the best way they can raise greater public awareness and get some coverage on the mainstream media. If they do not do so, although they may have put up some resistance on certain aspects, they are still part of the whole, and cannot be pardoned of the sins of Parliament.

Read More – MPs, Covid and the stench of corruption that will never go away