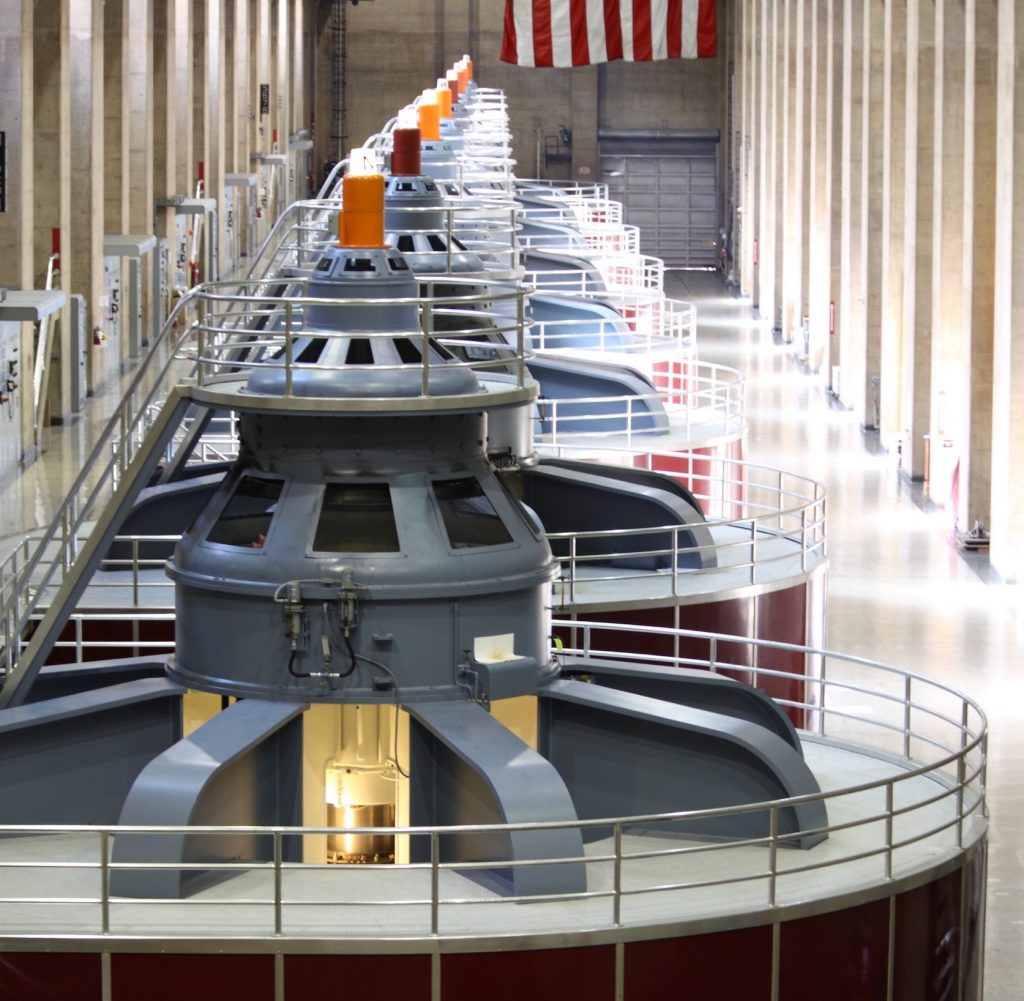 The US power grid is under attack as extremists shoot, sabotage, and vandalize electrical equipment at power stations. One of the highest-profile attacks was when two men used guns to paralyze a substation in Washington state on Christmas Day, leaving thousands without electricity. The incident made national news, but strangely enough, another attack last week on the Las Vegas power grid went unnoticed by the national press.

Mohammad Mesmarian, 34, rammed his car through the gate of a solar power generation plant outside Las Vegas on Wednesday and set his car on fire, intending to damage a massive transformer, 8 News Now reported.