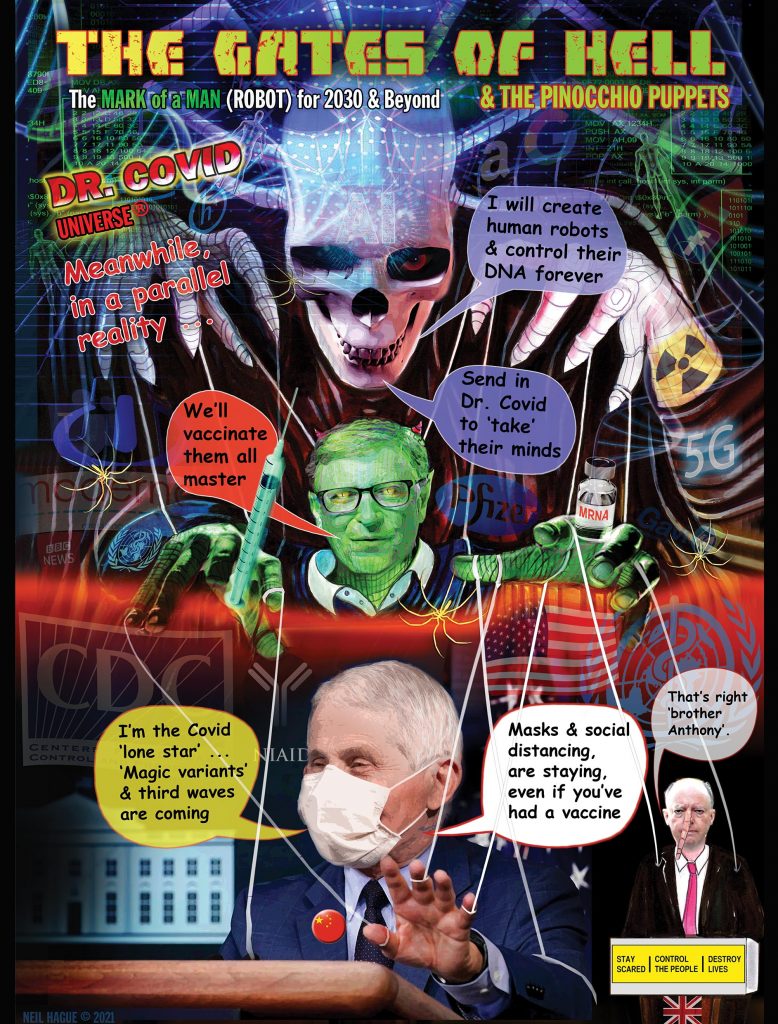 If an experimental vaccine were to damage the heart and immune system in a significant number of individuals who received it, it is possible that it could lead to a decline in the overall population size.

This could occur for a number of reasons.

If such a vaccine were to be developed and distributed, it could potentially lead to depopulation due to increased mortality and decreased fertility.

Unfortunately, the world has found itself in a situation where powerful institutions and Governments have coerced millions of people into getting an experimental Covid-19 vaccine that causes all of the ill-fated things mentioned above.

Therefore, you are witnessing mass depopulation unfold before your very eyes.