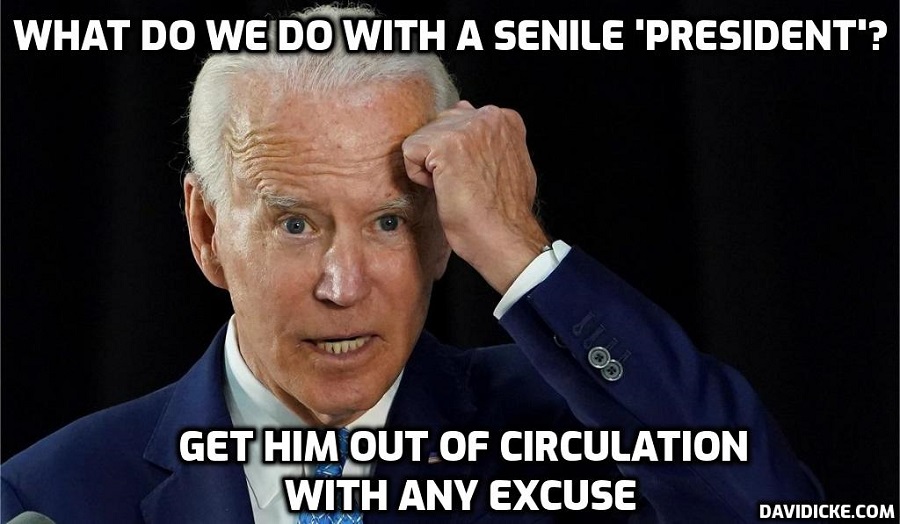 The Biden White House has been ignoring the border crisis for the past two years, with Biden refusing to visit the region to see the chaos in person and even denying the reality of the situation despite all evidence to the contrary.  Both Biden and the Department of Homeland Security have been actively seeking to erase Title 42, the only framework in place for slowing the tide of illegal migrants flooding across into the US.  However, now that the Supreme Court has ruled that Title 42 must remain, Biden is suddenly changing his tune.

For the first time in his residency at the Oval Office, Joe Biden is set to take a trip to the southern border, specifically El Paso.  The Democrat run Texas city has been an epicenter of the ongoing migrant surge, with Mayor Oscar Leeser finally admitting a couple weeks ago that El Paso is in a state of emergency.   Leeser originally refused to label the mass invasion of illegals as a crisis (he says the White House pressured him not to), but with El Paso running out of funds to deal with the influx and thousands of migrants crowding into sleeping bag cities on the streets he has been forced to acknowledge reality.