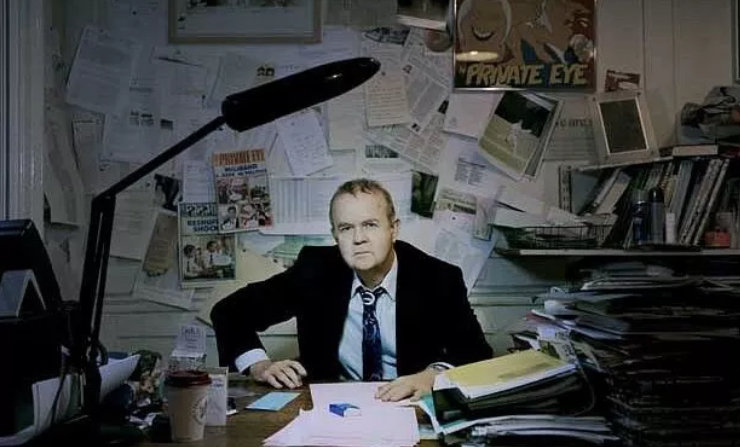 This week I was the victim of two non-crime hate incidents at the hands of the comedy establishment.

The strangest of these came from Private Eye. Once a satirical magazine guided by the genius of Peter Cook. Now, apparently, an organ for pearl-clutching Regime hit pieces.

Its slightly paranoid attack on me and the great GB News started with a claim about Mark Steyn that I can’t be bothered to look into, as it involves listening to a podcast other than my own. But clearly Private Eye felt Steyn’s two very recent heart attacks were not sufficient, and he deserved another blow in the form of their deadly investigative journalism, which went as follows:

Meanwhile, on his personal podcast, GB News presenter Mark Steyn said the slowing of the birth rate of “Aryans”, who built “Western civilisation”, had been accelerated by Covid vaccines.

Knowing the mainstream media, it is likely there some context or comedic intent was deliberately left out here.