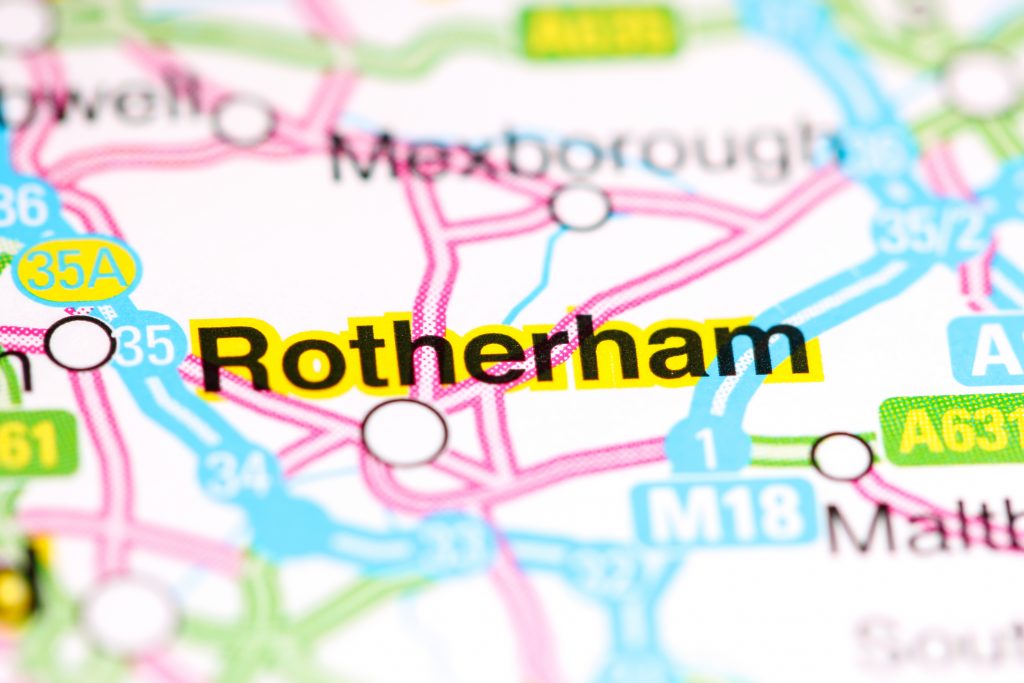 GB News broke a remarkable story this week as part of their ongoing investigation into UK grooming gangs — an issue that may not be occupying the headlines as much as it once did, but which has certainly not gone away.

Mahroof Hussain is a former Labour Party politician who was forced to resign from his cabinet position at Rotherham Council in 2015 after the Casey Report named him as one of the figures who had “suppressed discussion” of grooming gangs operating in the town.

And yet, despite his disgrace, it is reported that Hussein has succeeded in reinventing himself as an anti-Islamophobia activist, working with groups including Tell MAMA and Faith Matters. And, in an extraordinary example of failing upwards, in October 2020 Hussain was appointed as the NHS Health Education England Regional Diversity & Inclusion Manager for the Midlands. In September 2022, he was promoted to become the national lead.

Read more: Why has there been no reckoning over Rotherham grooming gangs?