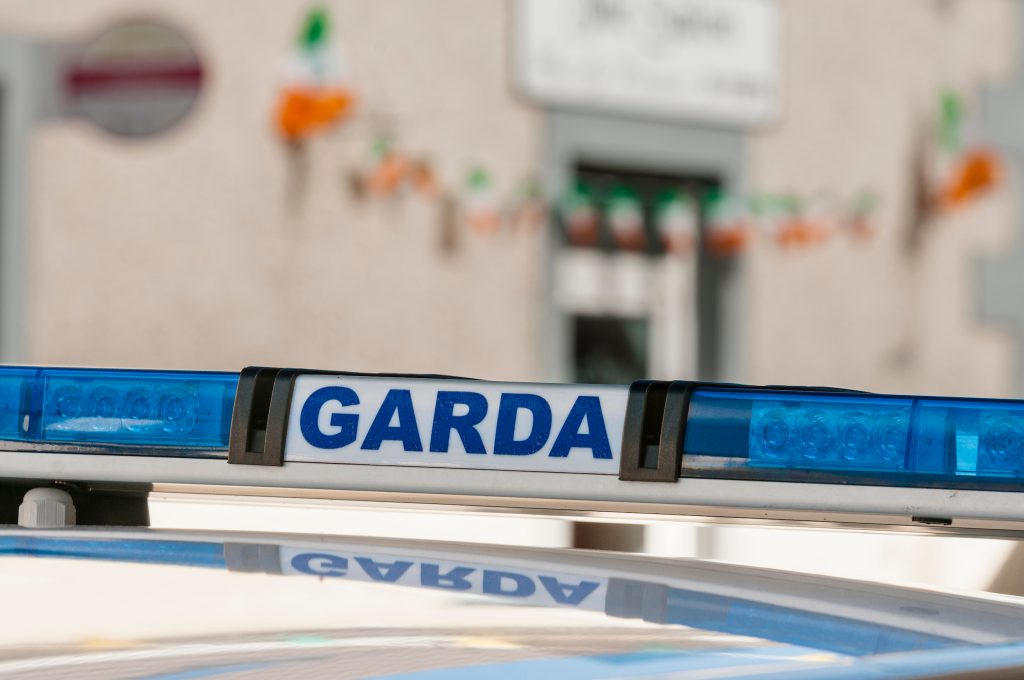 Eight men from Algeria and Georgia were charged following a bloody brawl involving around 20 suspects at a hotel housing migrants in Ireland on New Year’s Day, according to reports.

The disturbing incident unfolded at around 8:15 p.m. on Sunday in County Kerry.

In the following days, eight men were arrested and charged – four Georgian nationals and four Algerians.

“The defendants – Fouad Mekhazni (27), Rabah Kouchih (31), Allal Bahzit (27) and Mounir Fadli (34), all from Algeria, and Zurabi Muqtiasvili (36), Levani Guliashvili (32), Giorgi Basharadze (33) and Amiran Meparishivili (36) from Georgia – were residents at Hotel Killarney on Park Road, Killarney, at the time of the incident,” the Irish Times reports.