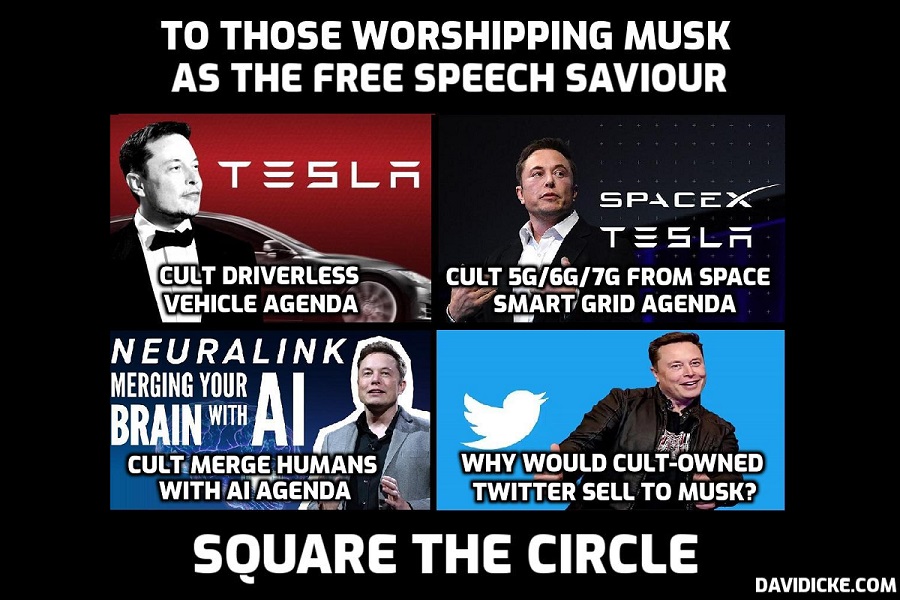 Some Tesla owners are done with the electric-car brand over Elon Musk’s antics.

We spoke to three Tesla owners who say Musk has made them rethink their relationship with the brand.

A self-described former Tesla fanboy, Bob Perkowitz was among the first few thousand people to reserve a Model S way back in 2009. He took delivery in 2012 and eventually upgraded to a 2017 edition of the same sedan.

Perkowitz says he hasn’t bought a new Tesla because of Musk’s right-wing views, his tumultuous Twitter acquisition, and his radical emphasis on free speech, which Perkowitz believes will allow misinformation to run rampant on Twitter.

“Elon was a really good reason to buy the car,” Perkowitz told Insider. “He had a great brand. He is not such a great brand anymore.”