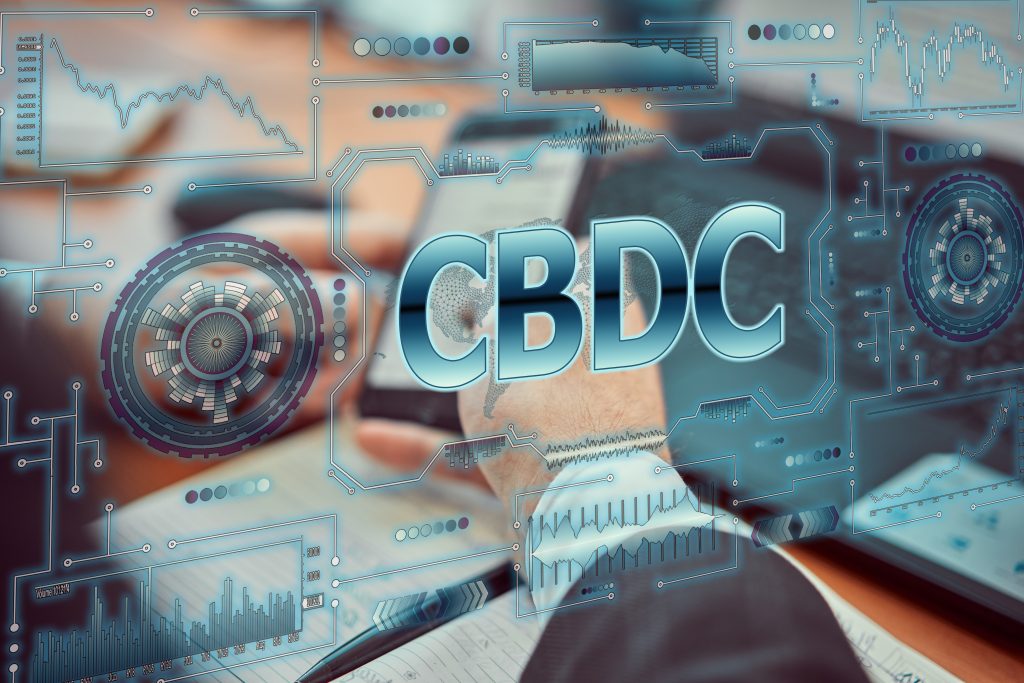 People like to remark that governments foster innovation, especially during wartime.

They also like to ignore the slaughter of millions which is usually part of this process. That is not to mention the innovators we missed out on as a result.

The latest government “innovation,” which follows in a long tradition of stealing ideas from the private sector designed to improve our lives and using them for other means instead, is central bank digital currencies (CBDCs).Designed not to exist in any physical form whatsoever, CBDCs would give their central bank issuers entirely new powers. Indeed, much of the manoeuvring that was required in 2008-9 to rescue the financial system with taxpayer-funded bailouts would have been so much easier had CBDCs been in existence. But if easier, is that necessarily a good thing for the economy as a whole?