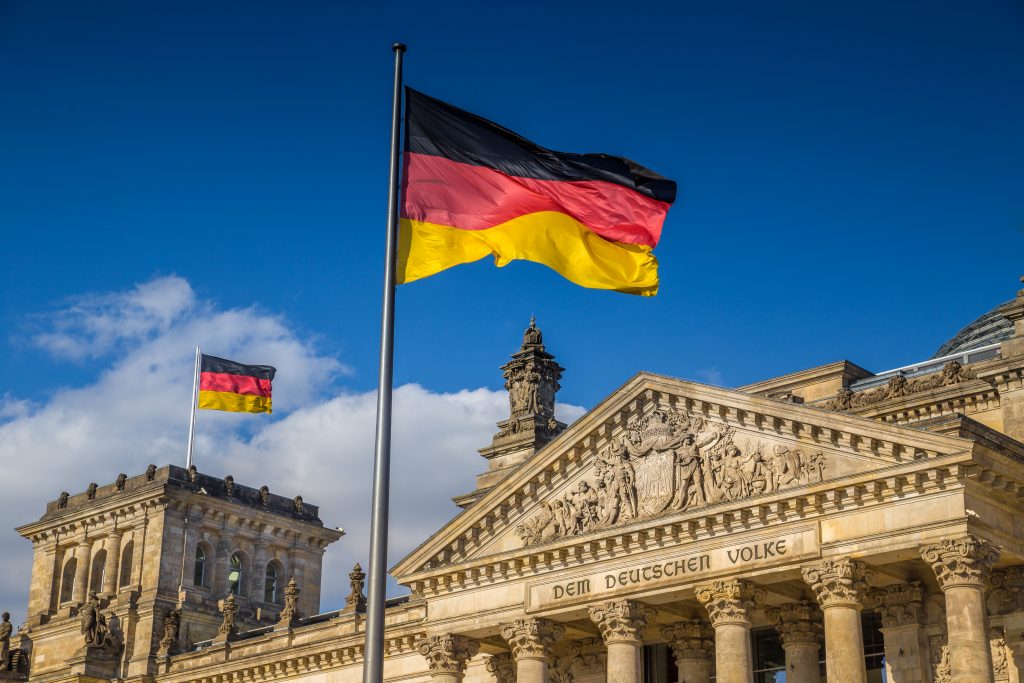 According to Alena Buyx, Chair of the German Ethics Council, anyone who advocates a fundamental review of covid policy, who demands personal and, if necessary, legal consequences, is an enemy of democracy.

The need for an investigation “is understandable, but it’s incredibly toxic. It has a profound effect on polarising society. And it is dangerous to democracy,” Buyx said during an interview with Germany’s centre-left Die Zeit

Not only has the economic and mental health damage been immense, but so has the loss of life resulting from covid measures, especially the vaccines. have conservatively run in the hundreds in Germany alone. Injuries have run into the tens of thousands. Excess mortality has skyrocketed.

Hence, it’s little wonder today those responsible for having promoted and enacted these damaging measures are now politically behaving like the reckless hit-and-run drunk driver who wakes up the next day realising something awful has happened and hopes no one will notice and it will just all go away.

One example is Buyx. The German Ethics Council, of which she is Chair, serves to provide the needed “ethical reasons” to justify the German government imposing unethical lockdowns and experimental injections against the will of many people. Buyx was an outspoken promoter of mass vaccination and the restrictive measures. In fact, she was the most strident advocate of stringent covid measures and wanted to gradually escalate them.

During an interview a little over a year ago the discussion turned to the “tyranny of the unvaccinated.” Buyx nodded and said nothing. She uttered not a word to defend the vaccinated or even suggest that the question of vaccination should be debated.

In her recent interview Die Zeit, Buyx talked about unrequited solidarity and a lack of reappraisal. While commenting on an inquiry and the culpability for the wrongs of the last few years, she said she has “no problem asking for an apology for not having enough focus on the boys from the Ethics Council.” What she means exactly is vague and a mystery. Remarkably, she refused to apologise to those who exercised their right not to be injected – the “unvaccinated” – and as a defence strategy she went on the attack, saying:

“Sometimes it seems more about feelings of revenge, about atonement. A search for guilty parties driven by revenge and anger is a dangerously simple one, so no solution, it does not help at all.

“The search for the guilty is often sparked by concrete losses. This need is understandable, but insanely toxic. It has a deep effect on the polarisation of society. And it is a threat to democracy.”

A few months ago, American Professor Emily Oster, an economist at Brown University, wrote an article in The Atlantic: ‘Let’s Declare a Pandemic Amnesty’.

Oster’s article is about as pathetically transparent as it is self-serving. Gee, I wonder what Oster did and said during Covid for which she might want amnesty, wrote Michael Senger. No, you don’t get to advocate policies that do extraordinary harm to others, against their wishes, then say “We didn’t know any better at the time!” Ignorance doesn’t work as an excuse when the policies involved abrogating your fellow citizens’ rights under an indefinite state of emergency while censoring and cancelling those who weren’t as ignorant.