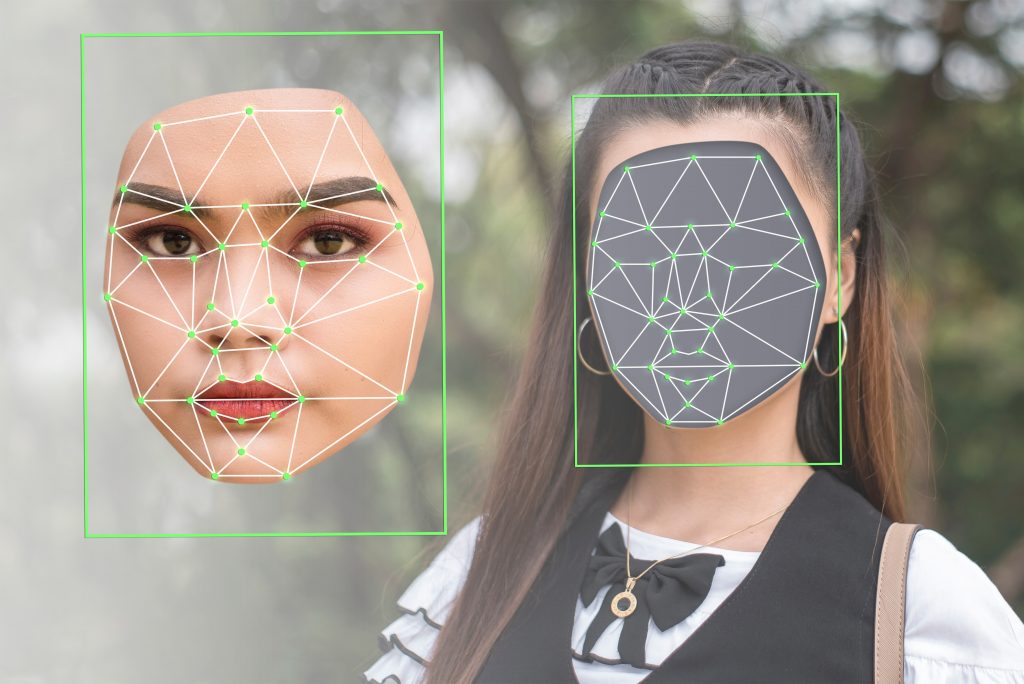 False Match That Led to Arrest Highlights Danger of Facial Recognition
“Law enforcement must drop this dangerous technology—we shouldn’t have to worry about being falsely arrested because an algorithm gets it wrong,” said the ACLU after a Georgia man was misidentified as a purse thief.

Instead of enjoying a late Thanksgiving meal with his mother in Georgia, Randal Reid spent nearly a week in jail in November after he was falsely identified as a luxury purse thief by Louisiana authorities using facial recognition technology.

That’s according to Monday reporting by NOLA.com, which caught the attention of Fight for the Future, a digital rights group that has long advocated against law enforcement and private entities using such technology, partly because of its shortcomings and the risk of outcomes like this.

“So much wrong here,” Fight for the Future said Tuesday, sharing the story on Twitter. The group highlighted that many cops can use facial recognition systems without publicly disclosing it, and anyone’s “life can be upended because of a machine’s mistake.”

So much wrong here. Police blindly trusted a facial recognition scan to arrest a man in Georgia. He was wrongly imprisoned for a WEEK. Now (surprise, surprise) the cops are stonewalling the press about their failure https://t.co/gSda58u0Mo

Reid—a 28-year-old Black man misidentified as one of three people who allegedly stole over $10,000 in Chanel and Louis Vuitton purses from a pair of shops via bogus credit card purchases—was pulled over by local police in Georgia’s Dekalb County on November 25, while he was driving on Interstate 20 to meet up with his mother, NOLA.com reported.

Reid wasn’t released from the Dekalb County jail until December 1. While behind bars, he worried about losing his job as a transportation analyst and being convicted of felonies that he did not commit.

“Not eating, not sleeping. I’m thinking about these charges. Not doing anything because I don’t know what’s really going on the whole time,” he said. “They didn’t even try to make the right ID.”