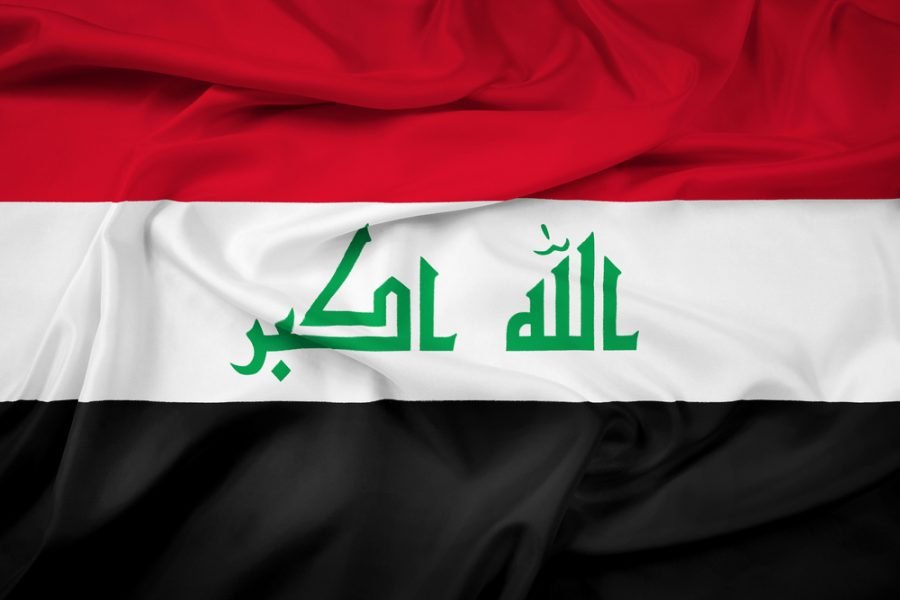 Shocking footage has emerged of a teenage girl being attacked by a crowd of men for dressing ‘immodestly’ at a motorcycle event in Iraq.

The 17-year-old was targeted by a male mob who accused her of distracting riders at the racing event in Iraq’s Kurdistan region.

Video filmed and shared by a racegoer in Sulaymaniyah showed the teenager attempting to walk away from the area before being forced to run as a crowd of men pursued her screaming: ‘B****’.

The girl, who is an Iranian national, was wearing a black vest top with a cardigan and a skirt.

She is seen holding a tissue to her face while walking away from the large mob of men and boys who continue to shout and record her on their phones.

Other videos posted on TikTok showed her being surrounded by bikers on the track as spectators cheer them on.

One man is seen kicking her as she falls on to a parked car, while others surround her.

The site is said to be a famous spot for racing events that often have female participants, and the girl, identified as L Tehrani, is reportedly a regular at the track.