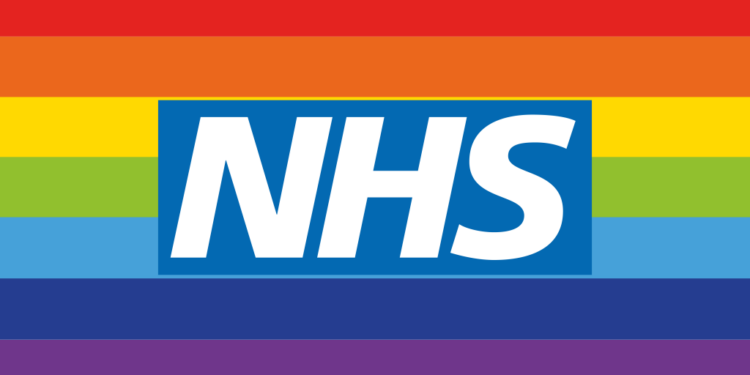 The UK’s Policy Exchange think-tank has alleged that the NHS currently allows male members of its staff who identify as “trans” to treat women in its care, even if those women request carers of the same sex.

If such allegations are true, then it represents only the latest instance of the health service pushing transgenderism to the point it could jeopardise patient safety, with one part of the socialised healthcare provider already having been alleged to have “covered up” a rape committed by a “trans” patient.

In a report published on Monday, the think-tank claims to have seen a letter by North Bristol NHS Trust (NBT) which says that patients will not be guaranteed same-sex staff for intimate care.

Instead, “trans people” who dress and use the same pronouns as a patient receiving such care who requests same-sex treatment will also be permitted to access the patient, a factor the think-tank alleges could put patients at risk.

“In practice, this means that a biological male will be accommodated with female patients on female wards (and vice versa) if requested by a patient who self-identifies as a gender not aligned to their biological sex,” the think-tank writes.

“The letter goes on to reveal that the Trust cannot guarantee same-sex intimate care or gain full patient consent because it refuses to ask employees their biological sex,” the report continues. “While a clinician is expected to disclose where relevant their gender identity, the Trust confirms there is no policy requiring them to disclose their sex, and this expectation does not apply once a clinician has obtained a gender recognition certificate (GRC) and is ‘fully transitioned to their preferred gender’.”

“The letter does not elucidate on what transition consists of,” the report goes on to say.

‘There was No Male In the Hospital’ – UK Hospital Covered Up Rape by Trans Patienthttps://t.co/82KNMy7W27