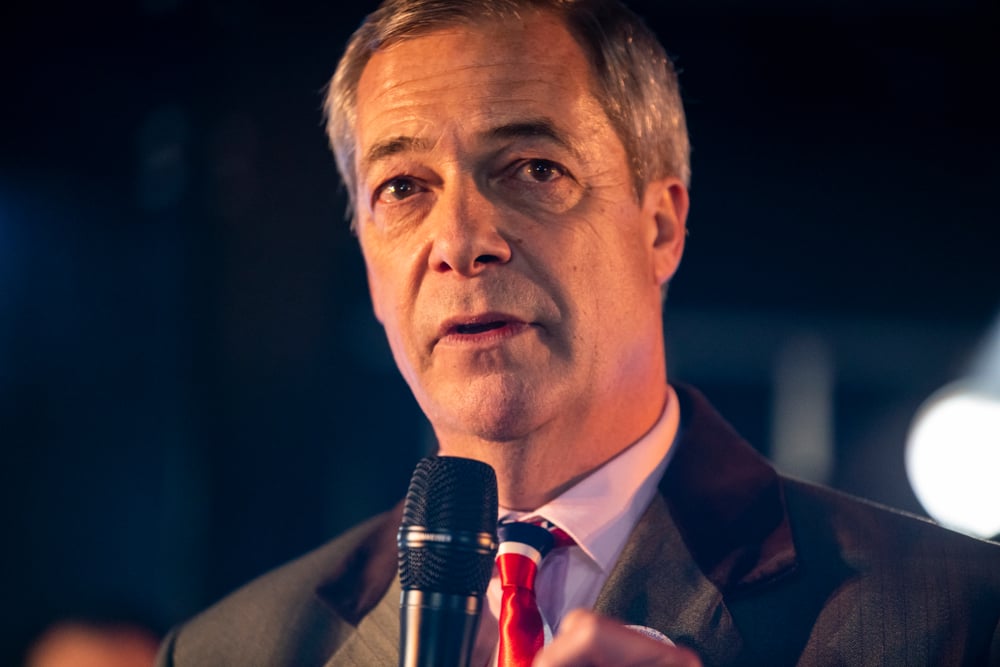 On Monday evening, Nigel Farage reacted to the claims by a senior doctor that around 300 to 500 people are dying each week due to delays in emergency care. Dr Adrian Boyle, the president of the Royal College of Emergency Medicine warned that the healthcare system could not continue the way it was, stating it was “unsafe” and “undignified”.

On GB News, Nigel Farage said: “I wish I could sit here tonight and say ‘it’s 2023, it’s gonna be great, it’s gonna be so good’ and yet I’m gonna be honest with you, I don’t see a whole lot to be optimistic about.”

He added: “I don’t want to sit here every night just whinging about what’s going wrong, I want to try and find over the course of the next few weeks and months some positive solutions to the problem.

“Well let’s begin the first show of 2023 with a very sobering statistic.”

The former politician claims that statistics from the Office for National Statistics have revealed that excess deaths on average are around 1000 a week.

He said: “Over the course of six months and more, on average, every single week a thousand people more are dying than statistically, we would expect for the age and health of our population. “

On the National Statistics website, the latest figures from the week ending December 9 2022 say registered deaths that week were 13, 341 which was 6.5 percent above the five-year average, which would be 810 excess deaths that week.

Nigel Farage continued: “There was an extraordinary statement that came yesterday from the President of the Royal College of Emergency Medicine, Dr Adrian Boyle, who told Times Radio that he thinks between 300 and 500 people a week are dying as a result of delays and problems with urgent and emergency care.”

The GB News show host said the claim was linked to the “number of absolute horror stories” heard about the current healthcare system.