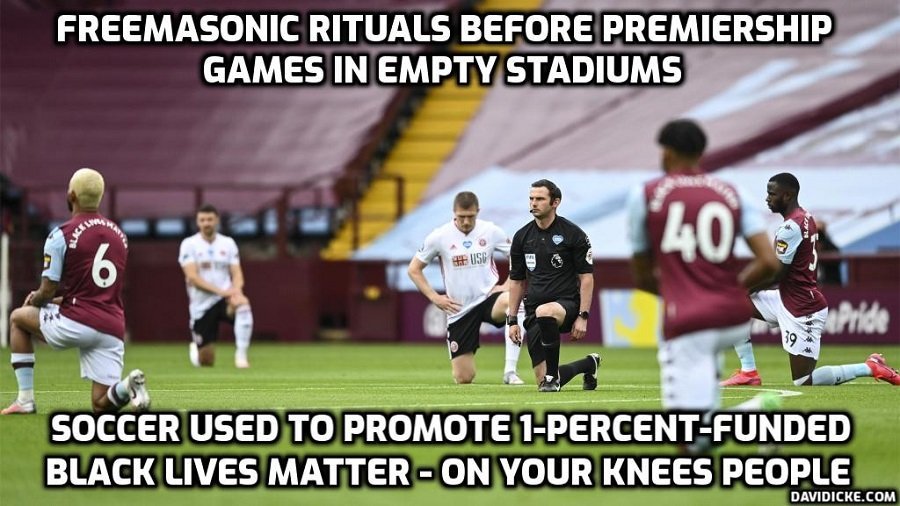 During the recent World Cup, St George’s flags were conspicuous by their absence. There was little of the usual fervour when England reaches the later stages of the tournament. The reason for this is laid out, unwittingly, by Daily Telegraph chief sports writer Paul Hayward, whose book England Football: the Biography (2022) shows that there is no escape from woke ideology in mainstream literature nowadays.

Hayward begins with the first ever international football match, held at West of Scotland Cricket Club in Glasgow in 1872, producing a goalless draw between Scotland and England. Halfway through the book, amidst the long demise after the 1970 World Cup in Mexico, Hayward comes to his most prominent theme – racism.

The first black player to wear a Three Lions shirt was Viv Anderson, according to the Sunday Mirror ‘the Nottingham Forest full-back with the Arthur Ashe profile, the Caribbean sunshine smile and an East Midlands accent’. Not an unpleasant description, but Hayward is reproachful in retrospect. Undoubtedly there was blatant prejudice in the 1970s. I recall from Shoot magazine remarks that black players would struggle in winter (an erroneous indication was that some wore gloves!). This was a lazy rather than hateful attitude, I thought.