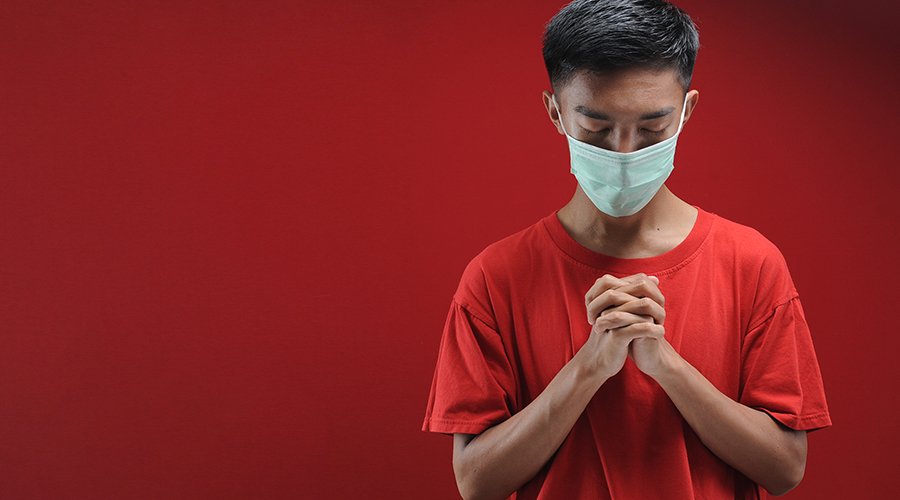 Chinese officials have admitted that the country’s total number of Covid-related deaths is ‘huge’, with one doctor saying as many as 70 percent of Shanghai’s 25 million residents may have been infected.

In a rare admission, health officials said on TV that the country was seeing an increase ‘in the critical cases or the fatalities’. However, in an attempt to play down the situation, they claimed that the surge was in line with other countries.

Beijing also criticised nations that now require Chinese passengers to show a negative Covid test before entering – that include the UK and the US – warning it could take ‘countermeasures’ in response.

Yesterday, China’s president Xi Jinping finally admitted the mistakes of his draconian zero-Covid policy which failed to contain the virus and sparked the country’s first widespread mass protests in decades.

The premier acknowledged ‘unprecedented difficulties and challenges’ in his New Year’s Eve address to the nation and said it was ‘only natural’ that his harsh lockdown measures were met with resistance.

Xi dropped the zero-Covid measures on December 7 but his new strategy of living with the virus has caused infections to skyrocket, with infections currently peaking in Beijing. In the first 20 days of December, the government’s top health authority estimates a staggering 248 million people – equivalent to 18 per cent of the population – contracted the virus.

China maintains that around 5,000 of its citizens have died to the virus since it first broke out in the country at the end of 2019. Experts suggest it could see 9,000 death per day in the on-going wave sweeping the country.

Read More: China admits its Covid deaths are ‘huge’ and 70% of Shanghai’s 25m residents have been infected