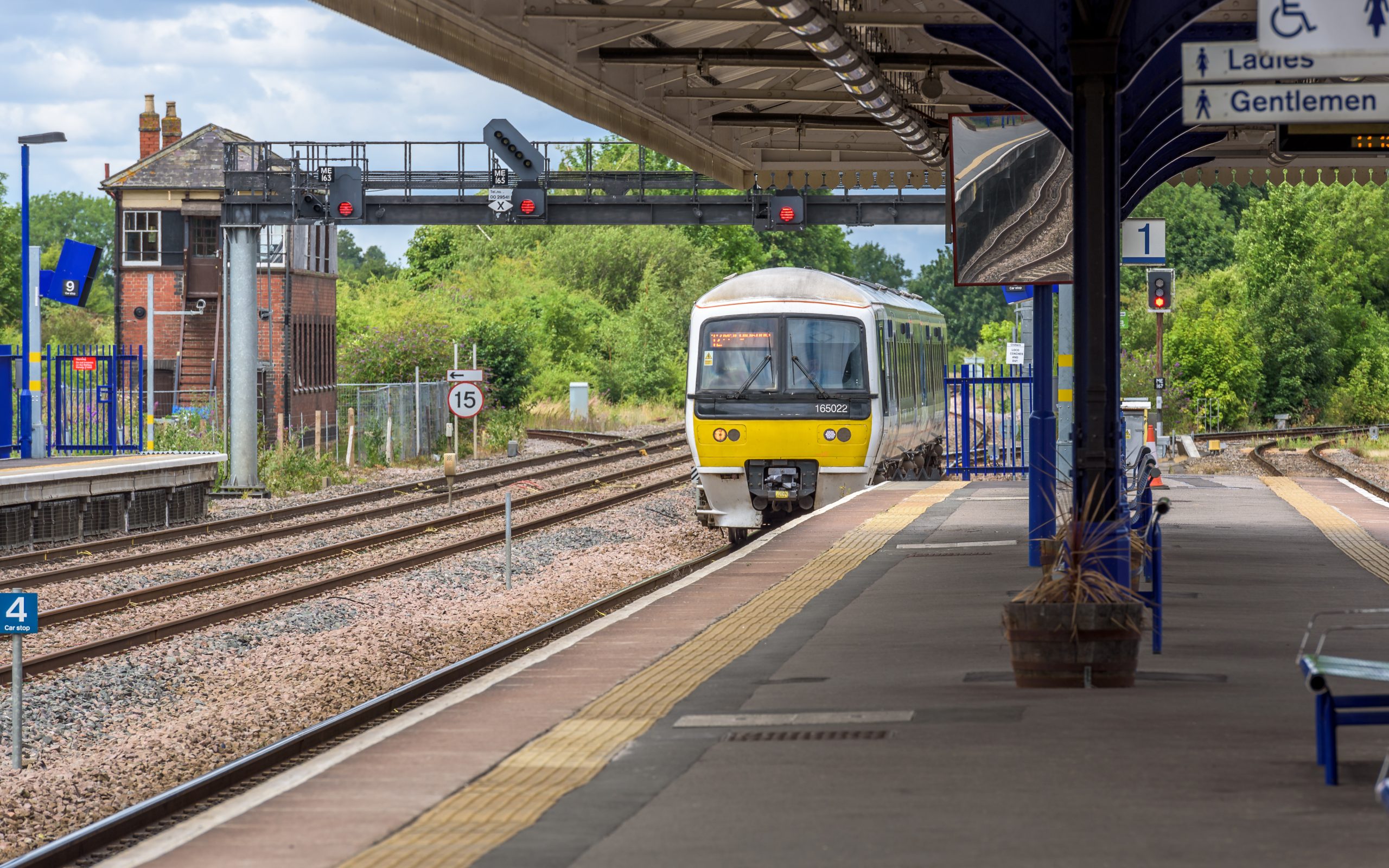 Millions of commuters will face a week of travel hell as militant unions stage the biggest strike in a generation, with 80,000 trains axed amid a savage pay row.

The five days of carnage will begin on Tuesday and cause misery and mayhem for people returning to work after the Christmas break – with many expected to find it impossible to get into the office.

The RMT union, which represents thousands of workers including signallers and station staff, will strike on Tuesday, Wednesday, Friday and Saturday.

Aslef, which represents drivers, will strike on Thursday – despite some of their workers receiving a 28.5 per cent pay rise in 2017.

A staggering 16 million passenger journeys will be hit by the week of chaos, with an estimated 62,000 trains cancelled during RMT strike days and a further 18,000 during the Aslef drivers’ walkout.

Industry sources branded the move ‘the most disruptive week on Britain’s railways in a generation’.

And there are fresh warnings the disruption will cost bars, pubs, restaurants and hotels up to £200million – with many businesses having already seen trade plummet due to early strikes.

Meanwhile, there are fears those seeking to avoid the mayhem on the roads could also face misery, with highways workers also striking for two days on Tuesday and Wednesday. Workers in the East of England and East Midlands will also strike for two days on Friday and Saturday.

Trade union leaders today accused Government ministers of ‘sitting on their hands’ and failing to help secure a deal amid warnings passengers should expect ‘significant disruption’ with only a limited number of trains set to run.

And, in another blow to passengers today, railway union barons insisted strikes will continue until the Government stops ‘blocking’ a deal to resolve a long-running dispute over pay, jobs and conditions

In a statement on Monday, the RMT said: ‘Both Network Rail and the Rail Delivery Group are being directly blocked by Government ministers from producing an acceptable proposal on job security, pay and working conditions.

‘RMT remains available around the clock for talks so all parties can come to a negotiated settlement.’

Read More: Good luck getting to the office! Millions face FIVE DAYS of rail strike chaos as they return to work