Four of the five measuring stations that recorded temperatures over 4O°C in the UK on the afternoon of July 19th last year are subject to margin of error uncertainties up to 1°C, according to classifications set by the World Meteorological Organisation (WMO). This includes the highest mark of 40.3°C set at RAF Coningsby. The second highest temperature of 40.2°C set in London’s St James’s Park has a suggested margin of error of up to 2°C. The findings are presented in recent research compiled by the climate sceptic blog Cliscep.

All five sites are shown to be subject to heat contamination from non-climatic sources. Finding Met Offices temperature sites that are not prone to such contamination is not easy, but Cliscep did note that one exists at Harpenden where there are no human-made structures within 100 metres. While Coningsby to the north in Lincolnshire produced the claimed record high, Harpenden topped out at 37.8°C.

The WMO has five weather station classifications. Class 1 and 2 do not require any adjustment of temperature, class 3 has estimated uncertainty of 1°C, while classes 4 and 5 are 2°C and 5°C respectively. 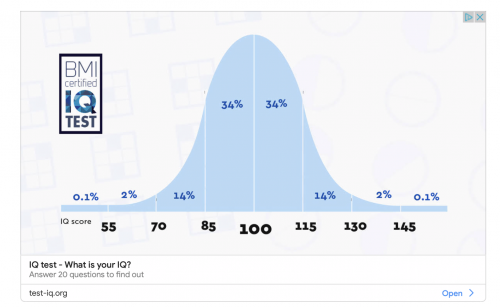 Regular readers will recall that we have raised concerns about the RAF Coningsby record due to nearby runways and buildings, and the presence of two squadrons of Typhoon fighter jets. The record was set at 3.12pm following a sudden jump in temperature of 0.6°C in the previous two minutes. Sixty seconds later, the temperature fell to 39.7°C. The Met Office has refused to answer our questions on the matter. We have also noted the wider debate about corrupted surface measurements that are increasingly evident in global temperature datasets. And we have also questioned whether these measurements should be accepted as part of the narrative used to promote the command-and-control Net Zero project.