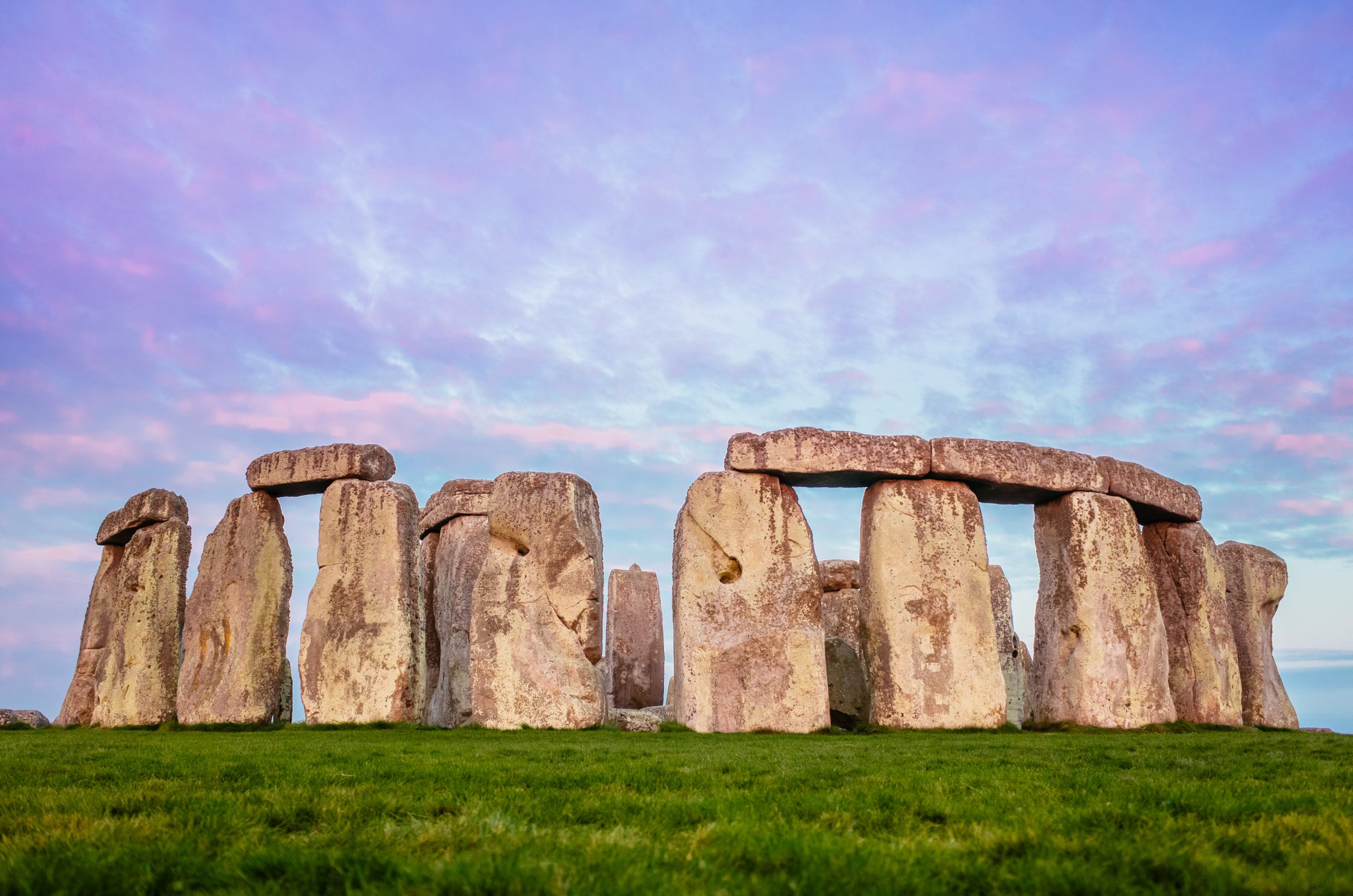 This story might have seemed to many just a local horror story, if not for the presence of witnesses and facts. If this is true, then tourists could be transferred to another world or they were abducted by aliens.

Back in August 1971. A group of teenagers (usually described as hippies) decided to set up camp in the center of Stonehenge. Recall that scientists still can not accurately determine who and why created this ancient structure in Wiltshire. It is believed that the first stones were established about 5,000 years ago. Some are convinced that the druids performed ceremonies here. And others call Stonehenge a portal to other worlds and universes (the corridor opens at a certain time).

So, the story says that 5 people pitched tents in the center of Stonehenge, made a fire, smoked and drank. They just wanted to relax and soak up the “spiritual vibrations” of this place. Now this location is protected by UNESCO, but then access was open.

The party started at around 20:00. Towards 2 am a bright lightning flashed, illuminating the whole sky. Tourists could find that it started to rain and hid in tents. But lightning became more and more. Several of them hit the trees around, but most of them rushed to the center of the stone structure. At this time, the locality was patrolled by a local policeman. He told me that he saw all of Stonehenge fill with a blue glow coming straight from the sky. A farmer appeared from somewhere nearby, who would later confirm these words. Witnesses went to the architectural monument, because they heard the terrible cries of tourists.

The policeman said that the light was blindingly strong, so he had to close his eyes. At first the men thought that lightning struck the center and killed the people present. But when they came closer, they saw an extinct bonfire, backpacks, tents, and not a single person.

It sounds scary and looks very implausible. Skeptics still accept the fact that a policeman could pass by, but where did the farmer come from at 2 am? However, you have to put up with the facts. For example, police reports include the names of missing tourists: Julia Ashton, Lucas Addams, Shari Wilson Jr., Daniel Wilson, and Wilma Rupert.

Moreover, in one of the backpacks they allegedly found the diary of Daniel Wilson, who described the whole trip until the very moment of disappearance. He mentioned the goal of going to Stonehenge and even described the whole process of preparing and making money.

But more attention was attracted by the notes in Wilma Rupert’s backpack. Her entries seem stranger:

Read More: The incident at Stonehenge – 1971. 5 tourists disappeared during a thunderstorm