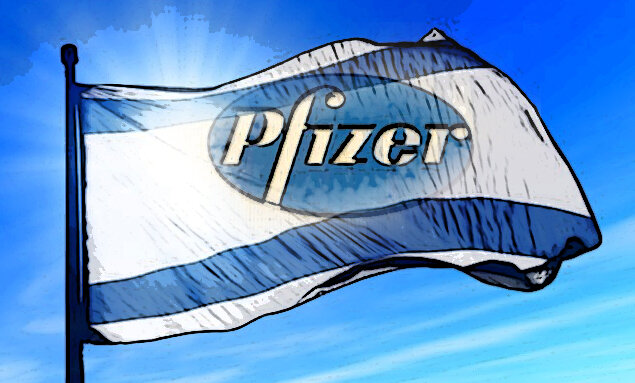 Are you ready to learn the shocking truth about the Covid-19 vaccines?

Health authorities around the world have been caught red-handed manipulating figures in an attempt to keep the public in the dark about the devastating side effects of the injections.

Don’t believe the lies and propaganda being spread by the mainstream media – keep reading to discover the full extent of this cover-up and the real impact the vaccine is having on people’s health.

Get ready for a bombshell revelation that will shake the foundations of everything you thought you knew about the pandemic.

In November 2021, the Chairman of the South African Medical Association, Dr. Angelique Coetzee, made a “shocking” discovery: the Omicron variant of Covid-19 was causing a mild form of the flu in South Africa.

As a practicing GP during the pandemic, Coetzee had seen plenty of Omicron cases and deduced from her observations that it led to a mild form of illness comparable to the common cold.

But what does “mild” mean in the context of medicine?

Coetzee explained to the German newspaper Die Welt that, according to the World Health Organization’s definition, “mild COVID-19 disease” is characterized by patients who can be treated at home and do not require oxygen or hospitalization.

In contrast, serious illness is defined by acute pulmonary respiratory infections that require oxygen or even artificial respiration.

Coetzee went on to reveal that “European officials” had pressured her to deny this truth, likely because it was not what the “gene-corrupting drug pushers” wanted the public to hear.

Despite the pressure, Coetzee remained steadfast in her belief that Omicron was a mild form of the flu that did not cause hospitalization or require oxygen, and was not an acute respiratory infection like the alleged Delta variant.

Read More: The PfizerGate Scandal: A Shocking tale of a Global Government Plot