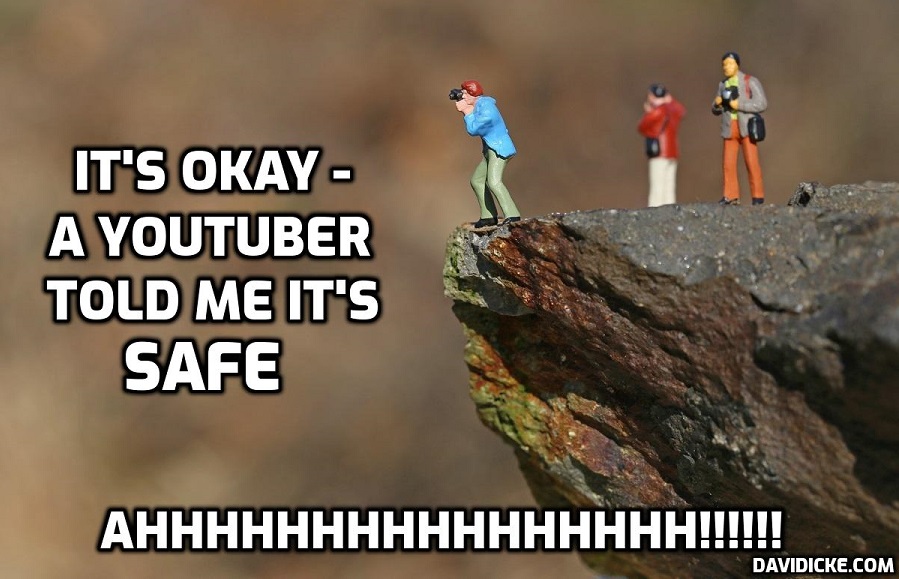 Chaos broke out in Aldi stores across the UK this morning as parents were seen fighting with children to buy a £1.99 energy drink made by two YouTube influencers.

The Prime bottles – fronted by viral social media boxers KSI and Logan Paul – can cost as much as £20 online, with eBay at one point listing one for £50,000.

When Aldi announced it would be flogging them for as little as £1.99 it was inevitable demand would go through the roof.

Scenes of pandemonium exploded in some stores today, with children captured on video climbing over the aisles in one shop to try and get them. In some stores the drink sold out within three minutes.

One mother told MailOnline her son had a bottle stolen out of his hand by an elderly pensioner while another father said: ‘People who were in the queue first were pushed and shoved out the way when the doors opened.

‘People losing their minds – my kids were pushed by grown adults over a drink.’

Lengthy queues were seen forming from 6am with footage inside the shops showing adults tussling with children to try and get their hands on them.

Commenting on one of the videos, KSI denied they were making too few drinks in order to increase hype.