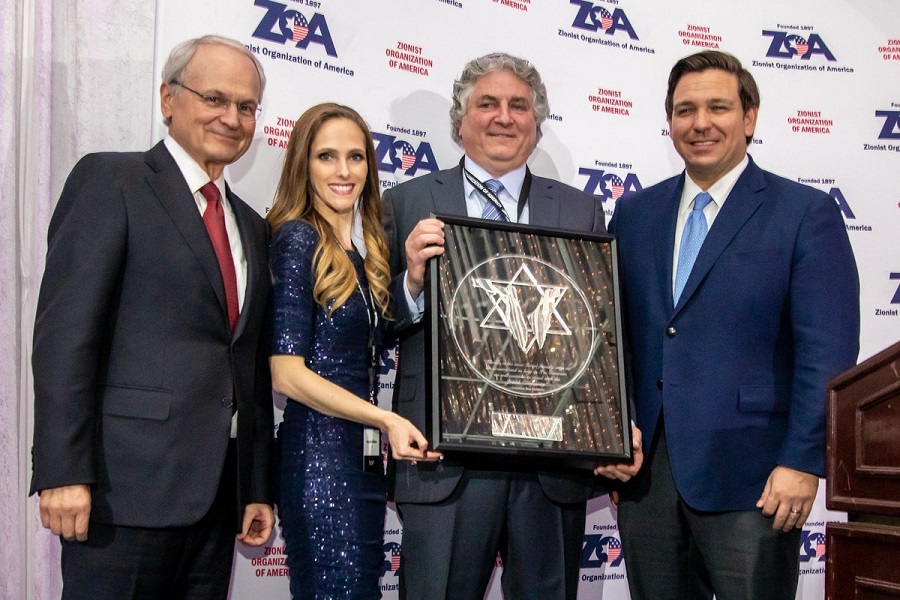 The Florida government is stepping up to protect children from being exposed to hypersexual drag shows.

The Orlando Philharmonic Plaza Foundation received notice from the Florida Department of Business and Professional Regulation Wednesday which warned their license could be revoked should minors be allowed to attend a Wednesday drag show.

The venue is set to host “A Drag Queen Christmas” performance which sparked outrage earlier this week after a Miami performance showed explicit sexual dancing being carried out to “entertain” children.

The letter explained how the Florida government “has reason to believe that this drag show is of a sexual nature, involving the exposure or exhibition of sexual organs, simulated sexual activity, and/or the sexualization of children’s stories.”

“The Department has also become aware that drag shows by Drag Fans have been marketed to and attended by minors, including young children,” the letter continued.

The letter, sent by Melanie S. Griffin, the Florida Secretary of Business and Professional Regulation, went on to threaten a revocation of the business’ license should children attend the drag show:

In short, if you allow children to attend the Drag Fans drag show at your facility, you are putting your license in jeopardy.

To avoid action being taken against your license, it is your obligation to ensure that minors are prohibited from attending the Drag Fans drag show.

If minors are allowed to attend this drag show, the Department will take any and all actions available to ensure that you do not pose a threat to minors in the future.

“.. if you allow children to attend the Drag Fans drag show at your facility, you are putting your license in jeopardy”