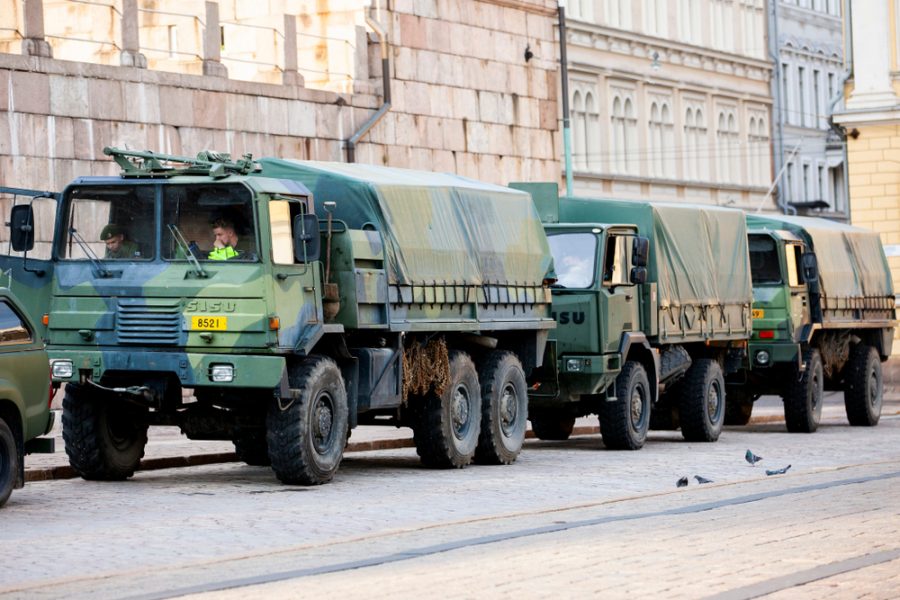 As the Russia/Ukraine conflict approaches its one-year anniversary, another major escalation is threatening to explode in Europe. Will this be the flashpoint for a major global war in 2023?

Serbian President Aleksandar Vucic has this week put his army on its “highest level of combat readiness” to protect ethnic Serbian areas in northern Kosovo he says are under threat from Kosovo. Vucic says his military will “take all measures to protect our people and preserve Serbia.” Tensions in this region have not died down much since the hot war of the ’90s ended.

According to a report by Yahoo News, on December 10, ethnic Serbs in the north erected nine roadblocks that essentially divide the area where some 50,000 ethnic Serbs live, angering the Kosovo government in Pristina, which is led by an Albanian majority.

This escalation also involved NATO (North Atlantic Treaty Organization) and we’ve all seen that group war monger as of late.

On Sunday, there were reports of a shooting near a NATO peacekeeping patrol unit which set off the latest wave of tensions with the West.

Kosovo was the sight of the last war in Europe, which ended when NATO launched a military campaign ordered by then U.S. president Bill Clinton in March 1999 that lasted for 78 days.

Serbia finally signed a peace accord, agreeing to leave Kosovo, but the two countries have never enjoyed real peace. NATO peace keepers have been present in the country since 1999. That war sent more than 600,000 Kosovo refugees into Europe.

Kosovo declared independence from Serbia in 2008, which Serbia does not recognize. –Yahoo News

As Europe calls for “restraint”, it’s becoming rather clear that another global war is going ensue if the ruling classes of this planet have anything to say about it. Of course, they aren’t the ones that will be fighting and dying. That is reserved for those who follow and obey blindly.

Read More: Another War Is Threatening To Explode in Europe