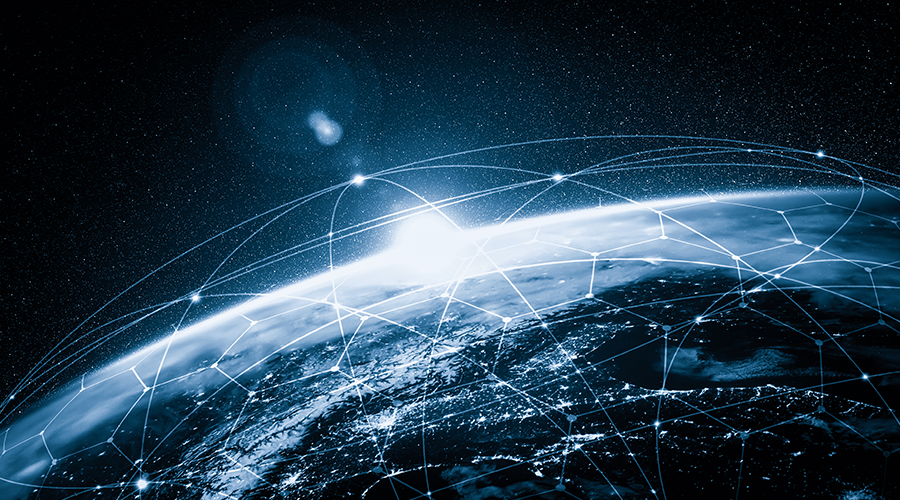 The Federal Communications Commission (FCC) is supposed to protect Americans from the telecom industry. Over the years, the agency has been heavily criticized and also sued for NOT doing so including by a group of telecom experts who call themselves “The Irregulators”. The Irregulators’ lawsuit revealed that all Americans have already paid for telecom services that many still don’t have and this has led to “The Digital Divide”. Thanks to Irregulator Bruce Kushnick for continuing to expose how Americans are being undermined by the FCC, state agencies, current and former legislators, and of course, “Big Telecom”.

30 Years of Broadband Bait-&-Switch Campaigns Created the Digital Divide.
Every Government Broadband Agency is Negligent for the Failure to Investigate and Clawback, Get Back the Money. Maybe someone should ask the “Public” whether they think it’s OK for the government to give out $100 billion in state and federal subsidies, when they — the FCC, the state broadband agencies, etc. can’t even tell you how the Digital Divide was created in your state or how much money you, your family, business, etc. were charged for a fiber optic future you never got.

And while there are those who blame the cable companies for the Digital Divide — it was the incumbent phone companies — the holding companies — AT&T, Verizon and Centurylink, that never showed up, and never competed to offer high speed broadband or to lower prices. In fact, they were able, through massive market monopoly power, to fool everyone — to erase their own culpability for the creation of the Digital Divide; erase the history, and rewrite “common wisdom”.

The chart above and the chart below detail the 30 year timeline of the bait and switch history of broadband, fiber optic deployments and the mergers of AT&T, Verizon & Centurylink (with the help of the cable companies). Acting as a cartel, the group never focused on actually building out a world-class fiber-optic-based infrastructure, but instead we now know that they used the hype of the new technology as a ‘shiny carrot’ to get deregulation and more profits out of America — their captive customers. And all of these had a ‘promise them fiber, but use wireless as the fallback’, convincing the public that this replacement was a good substitute for fiber — and it was all just a made up fiction, which started in the 1990’s. Even 5G has been more of a sticker on a cell phone than a serious technology because it requires a fiber optic wire.

And what should scare and/or annoy everyone is that there is no institutional memory. The broadband agencies can’t even write an accurate history and assessment of how we ended up with this mess — or even know who to blame.

Below is the timeline — starting with ISDN and video dialtone and the info highway; 30 years of hype and mirrors with little to show for it. The previous post starts us off with video -dialtone— circa 1991–1993 where every state made commitments to do upgrades on both the state as well as the federal level.