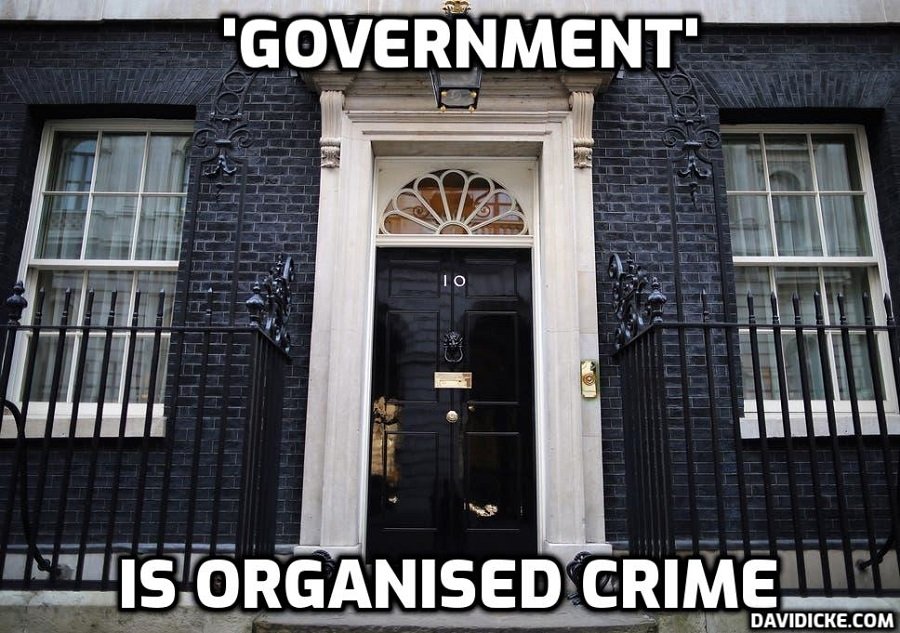 The taxpayer will be funding legal fees for Boris Johnson and Matt Hancock when they appear at the official inquiry into the Covid pandemic next year, i understands.

Even though the two men are no longer prime minister and health secretary, the Government is covering the cost of legal representation for all former ministers who were involved in the official response to the pandemic, as well as people currently serving in those posts.

Neither Mr Johnson nor Mr Hancock applied as individuals to be “core participants” in the Covid Inquiry chaired by Baroness Hallett, which starts taking evidence from key witnesses in spring 2023.

But core participant status has been granted to the role of health secretary, which covers former and current titleholders, i has been told.

The role of prime minister comes under the Cabinet Office, which is organising legal representation for former and existing ministers in that department, including Mr Johnson.

Other Whitehall departments are organising legal representation for former and current ministers as required, a Government source said.

Core participants are individuals given special status by Lady Hallett’s inquiry who played a key role in the pandemic, and can expect to face criticism by lawyers for other witnesses and organisations.

This means that their legal teams can access documents disclosed to the inquiry, can make submissions about the course and mechanics of the inquiry and raise questions as it is ongoing.

There is no suggestion of wrongdoing on the part of either Mr Johnson and Mr Hancock. Sources close to both men said they were cooperating with the inquiry process.

It is understood the decision to cover their legal costs was taken by the Government, rather than the inquiry, Mr Johnson or Mr Hancock.