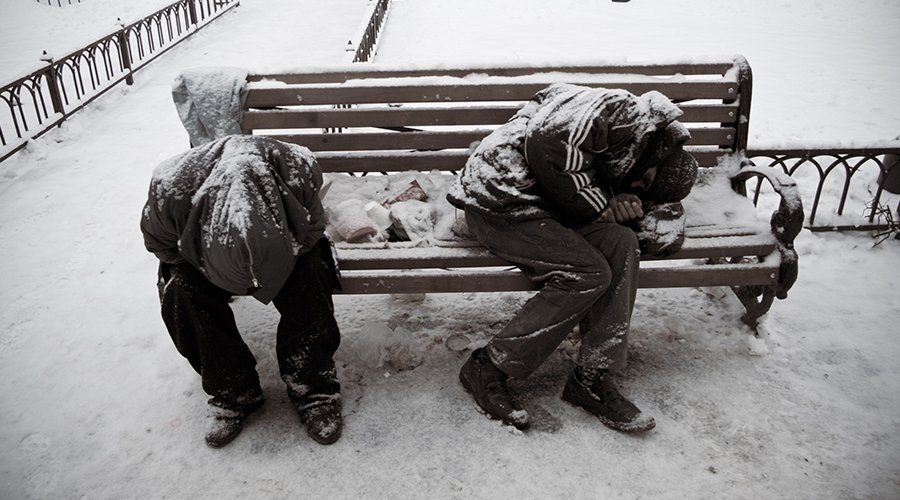 Parts of the US are bracing for another 12 inches of snow following a ‘ferocious’ winter storm that has already left at least 70 dead with ‘hospitals full of bodies’ and more frozen corpses feared.

In Buffalo, 50 inches of snow have been measured and emergency services have gone ‘car to car’ searching for survivors.

Erie County Executive Mark Poloncarz described the blizzard as ‘the worst storm probably in our lifetime’, warning: ‘This is not the end yet.’

He added: ‘We’ve had so many bodies that various hospitals are full and we’re just having to go through and determine if the individuals have died from a blizzard-related death.’

People have reportedly died from a host of causes as a result of the extreme weather, such as a woman from Wisconsin who fell through river ice.

In Niagara County, New York, a 27-year-old man suffered carbon monoxide poisoning after snow blocked his furnace. In Ohio, a utility worker was electrocuted, and in Kansas there was a deadly homeless camp fire.

A falling branch killed a Vermont resident, while least six people have been killed in car crashes in Missouri, Kentucky and Oklahoma.

Some have died from cardiac stress while shovelling snow, others when emergency crews could not respond in time to medical crises.

The National Weather Service said Monday that up to twelve more inches of snow could fall in some areas today.

Read More: ‘This is not the end yet’: Parts of the U.S. brace for another 12 INCHES of snow as monster winter storm leaves at least 70 dead