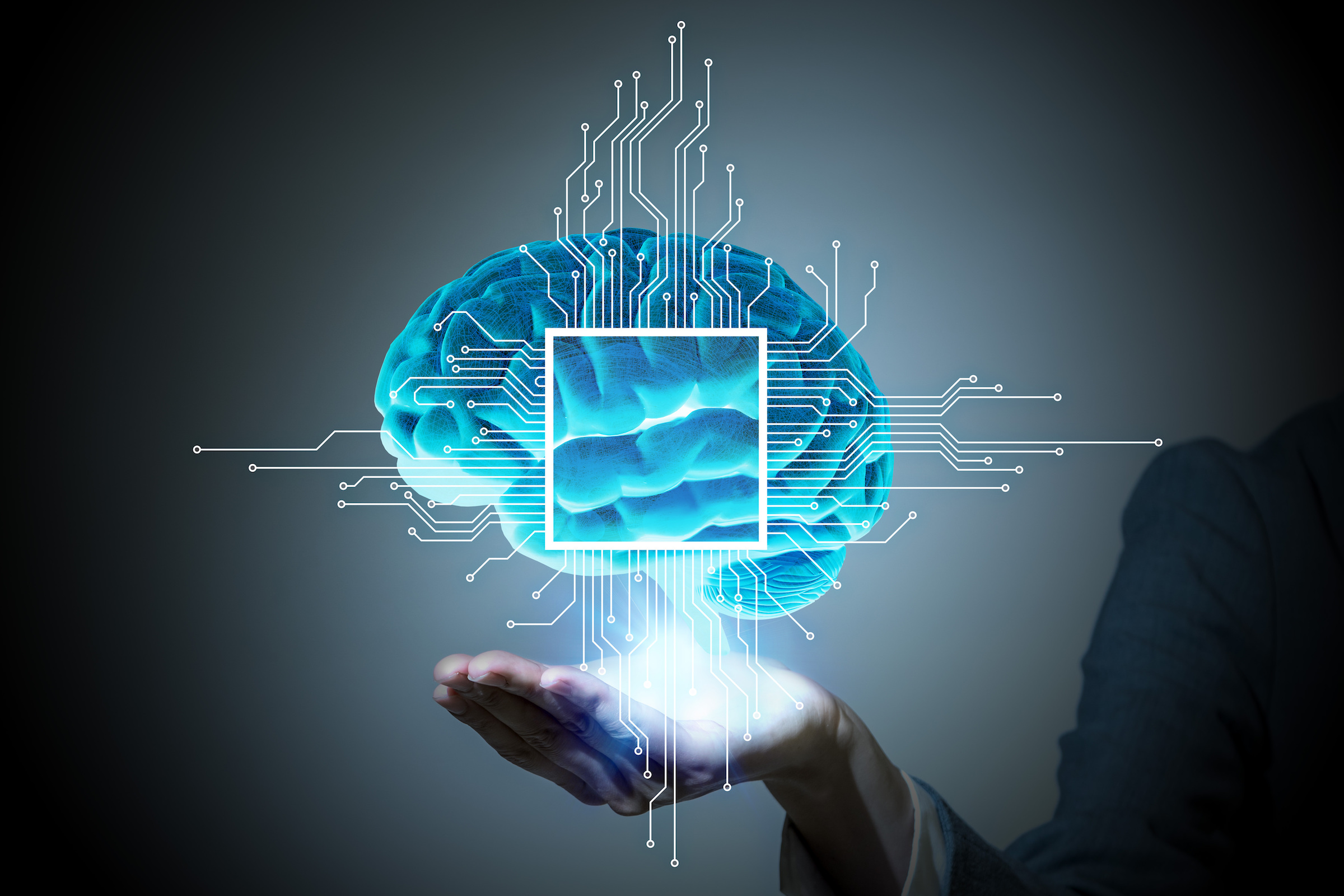 Neuralink is ready to stick chips in humans. Synchron and Blackrock Neurotech have already done it—as have many others.

People talk about brain implants as if they’re an imagined biohorror in the distant future. This is a misconception. Hardwired trodes already exist, they’re more widespread than you think, and they’ll only be more prevalent as time goes on.

Today, it’s an iPhone 14 under the Xmas tree. Come the Singularity, transhumanists hope and pray, it’ll be an iTrode 666 in your cerebral cortex.

Synchron and Blackrock Neurotech, alongside numerous labs funded by the Defense Advanced Research Projects Agency (DARPA), are at the forefront of this human experimentation.

Neuralink is racing to catch up—burning through lab animals like so much kindling—and will likely take the lead once they’re approved for human trials.

Currently, a brain-computer interface (BCI) can provide quadriplegics and locked-in stroke victims a superior hands-free experience. Patients can move cursors onscreen. They can type text with only their thoughts. They can operate robotic arms to move beer bottles to their lips. The late Matthew Nagle, who received the first proper BCI in 2006, was able to play Pong “telepathically.”

Enjoying a decent head start, Blackrock Neurotech is the most prolific brain-jack racket. “36 people around the world have an implanted brain-computer interface,” their website states. “32 of them use Blackrock technology.” (If I had to wager, the former number is likely greater.)

These silicon seeds have been planted in a bed of gray matter, and after recent rounds of generous financing, they’re growing fast.

It’s important to note, though, that current BCIs are used to read the neurons, not write onto them. At least for now. Yes, there are deep brain stimulation implants—wired electrodes that sit under the skull, typically used to control tremors, and more recently, to alter mood. These simple systems, embedded in over 160,000 heads around the world, do provide input signals. But that’s a long way from hearing articulate voices in your head.

However, should the most aggressive developers realize their dreams, readily available BCI systems will read and rewrite our minds like RAM drives. In the near future, we’re told, commercial implants will allow regular humans to commune with artificial intelligence as if we were spirit mediums drawing ghosts out of the aether.

Read More: Will You? The Brain-Computer Interface Is Already Here