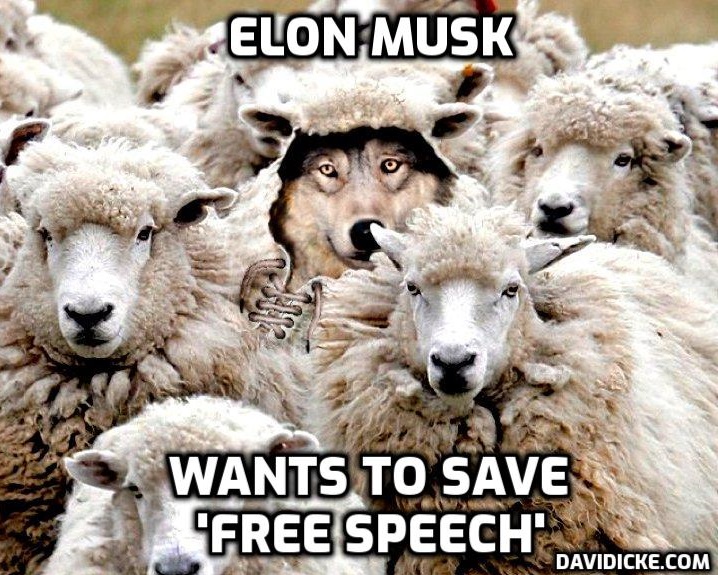 Chief Twit’ Elon Musk shared another picture of his bedside table this week, in which he displayed the US Constitution and called it the ‘most treasured item’ on the nightstand.

The surprise glimpse into his personal quarters came in response to a tweet from an account called ‘Musk University,’ which tweets out quotations from the famed CEO.

In this instance, the account had posted: ‘The Constitution is greater than any President. End of story.’

To which Musk replied: ‘May it always be so. It is the most treasured item on my bedside table,’ above a picture of the table.

Musk has branded himself a ‘free speech absolutist,’ and as such, evidently, sleeps with copies of The Constitution, The Declaration of Independence, and Washington’s Rules of Civility next to him.

The three books appears to be part of a boxed set of some of America’s founding documents and most important pieces of writing.

The picture marks the second time in recent weeks Musk has shared a glimpse of his bedside table.

The first picture came in late November, when he posted a photograph that featured four empty cans of decaffeinated Diet Coke, a framed picture of George Washington crossing the Delaware that came complete with a copy of Washington’s Flintlock pistol, a Tibetan Buddhism ritual object known as a Vajra Dorje, and a fake .357 revolver used in the ‘Deus Ex: Human Revolution’ video game.

At the edge of the table in the first picture, the set of books, including the copy of the Constitution, are visible.

‘My bedside table,’ he captioned the initial picture. ‘There is no excuse for my lack of coasters.’

In the updated snap, it appears Musk has acquired coasters.

Read More: Elon Musk shares second photo of his bedside table, showing a Christmas card resting on the US Constitution