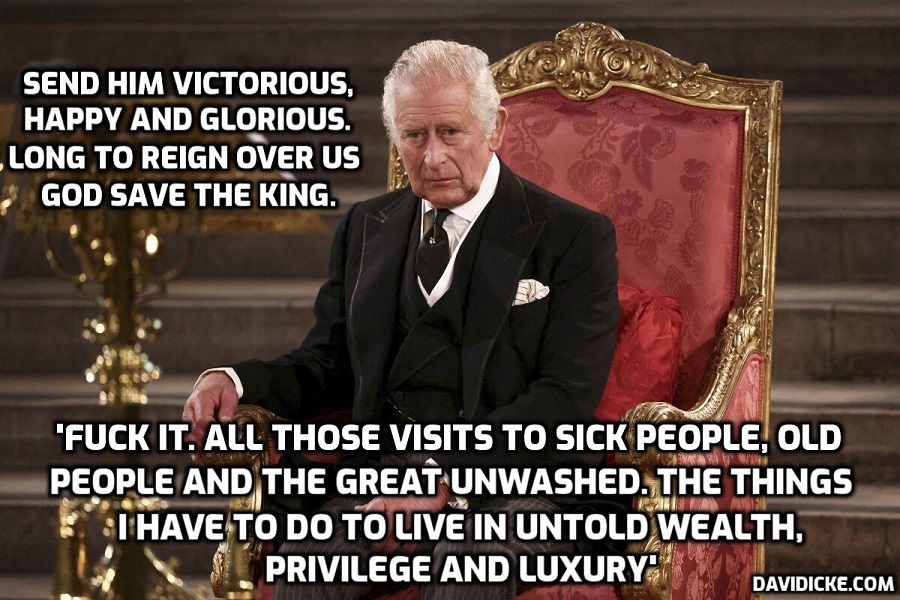 King Charles will dedicate 2023 to the people, issues, and causes raised in his first Christmas speech as King.

The King will use his first full year as sovereign to support key workers and those most vulnerable in society.

This suggests that as part of his royal duties, he will make visits to hospitals, social and health care centres to support the NHS workers he praised in his maiden Christmas message, as well as other public services.

His Majesty also spoke of helping those most marginalised in society in his Christmas broadcast and those severely affected by the cost of living crisis.

The King will dedicate the next year to such causes alongside other members of the royal family, including Camilla, the Queen Consort, and William and Catherine, the Prince and Princess of Wales.

The royals will join together after a difficult and emotional year for their family, following the death of the late Queen, to help and support projects across the UK that support those struggling in society.

The smaller group of working royals will unite around these important causes throughout 2023, working to tackle the key issues that the King outlined in the speech.

A source told the Mirror: ‘The King and the rest of the family want to reach the most marginalised in our communities and focus on helping the organisations most in need of support.

‘After a turbulent year not only for the royals but for the country, it’s clear from the King’s Christmas speech that unity needs to be at the heart of everything they do.’

In his Christmas message, he paid tribute to his mother and said he shared her ‘faith in people’.

He said: ‘It is a belief in the extraordinary ability of each person to touch with goodness and compassion, the lives of others, and to shine a light in the world around them.’

The King said we see it in ‘the selfless dedication of our armed forces and emergency services’ to protect and keep the country safe.

He said he also saw this in ‘our health and social care professionals, our teachers, and indeed all those working in public service whose skills and commitment are at the heart of our communities’.

Read More: King Charles will dedicate 2023 to key issues mentioned in his Christmas speech including visits to hospitals and care centres