A massive 10-inch blood clot was removed from a live person who had received a Covid-19 vaccine.

The startling discovery was reported Christmas Day by renowned entrepreneur Steve Kirsch, who indicated the specimen was sent to a lab for further research.

10” clot removed from LIVE person who was vaxxed. Anyone ever seen this before vax rolled out?? pic.twitter.com/5ZwiWxgCq2

“10” clot removed from LIVE person who was vaxxed,” Kirsch wrote on Twitter, asking, “Anyone ever seen this before vax rolled out??”

In a subsequent update, Kirsch noted the 10-inch long blood clot was “Sent for analysis and SILENCE.”

“I would love to know what the pathology lab thought of that monster,” commented one Twitter user. “As in… what is it? Looks more like a parasite than a clot.”

“They are SILENT,” Kirsch replied to the user. 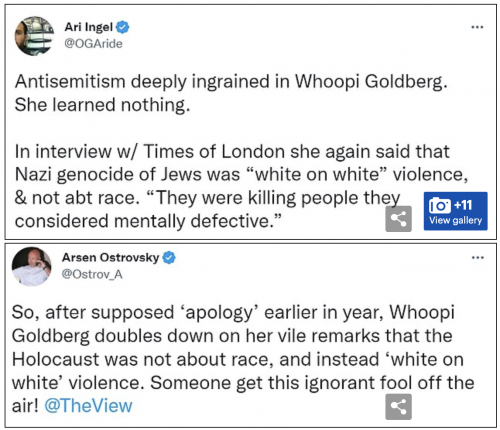