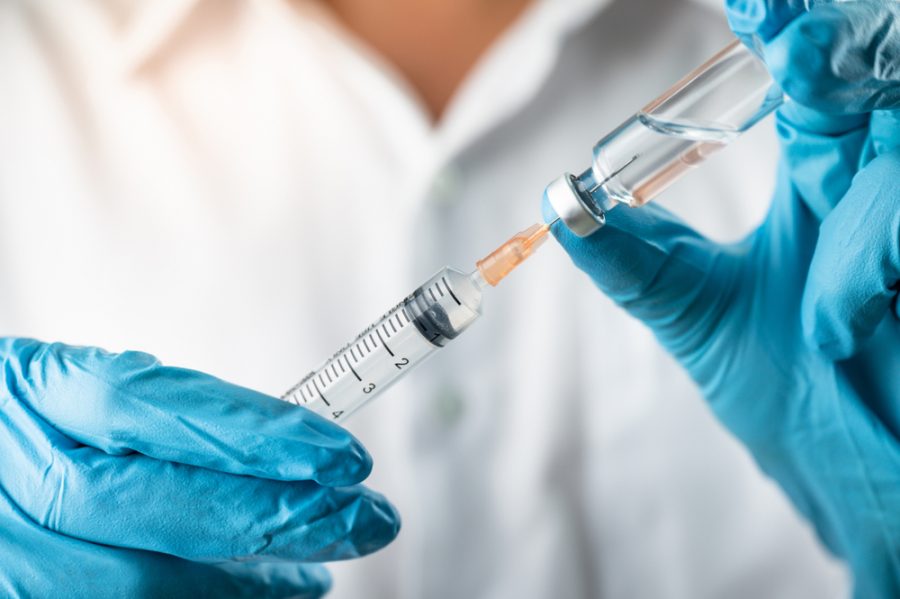 A vaccine that protects against Step A could be on the horizon after scientists made a breakthrough in understanding how the body fights off the bacteria.

Strep A usually causes a mild infection, such as strep throat, impetigo and scarlet fever. But in exceptionally rare cases, it can lead to a deadly disease. It has killed 24 children in the UK in recent months.

As it stands, the infection can be easily treated with antibiotics if caught early. However, if the bacteria were to become resistant to the drugs, it would post a ‘major public health threat’, experts say.

But Swedish researchers have now found an antibody that fights off Strep A bacteria in an unusual way, which they believe could be key to developing a vaccine.

The researchers, at Lund University, studied the blood of patients who had recovered from a severe Strep A infection to determine how their immune system had fought-off the bacteria.

They mapped the antibodies that their bodies produced when they were unwell with Strep A.

This allowed them to spot those that could be harnessed for medicines or vaccines once an infection has occurred.

Until now, researchers using this method have failed to develop antibody-based treatments that work against Strep A, according to the team.

Read More: Vaccine for Strep A is on the horizon after scientists spot antibody that fights off the bacterial infection which has killed TWO DOZEN children in the UK this winter