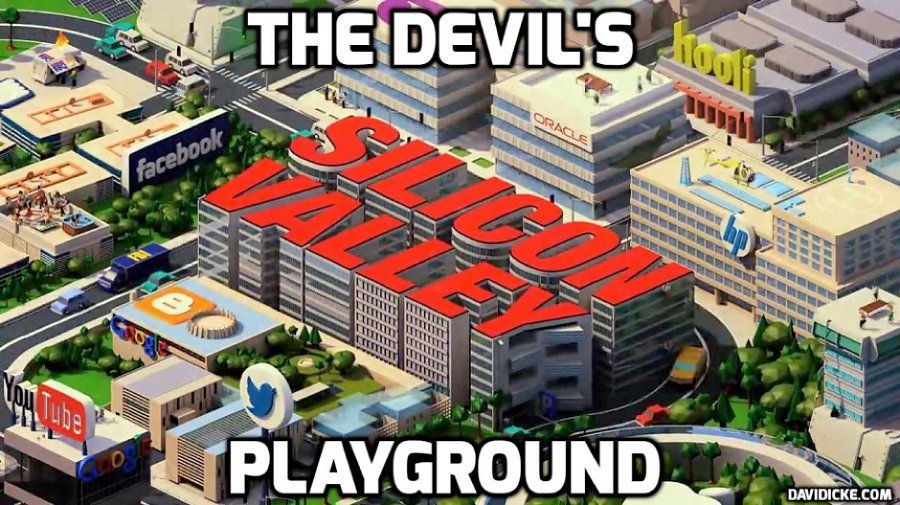 “They now become arms of the government [agencies], no different than an informant who is informing on people to a secret police force,” Lee, a security adviser at My Smart Privacy, told “China in Focus” on NTD News, the sister media outlet of The Epoch Times.

He cited Apple’s alleged obstruction of content sharing by Chinese citizens ahead of the massive protests against Beijing’s harsh zero-COVID policies.

The policy of disabling Apple’s AirDrop app on iPhones in China blunted protestors’ ability to coordinate and share time-sensitive information with one another about their locations and activities, as well as those of security forces rounding up protesters.

“Apple is now exposing these consumers who want to exercise their human rights such as protesting, and they’re colluding with the Chinese government and or the Chinese Communist Party,” Lee said.

“So now you have Apple acting as an arm of the Chinese Communist Party, again, informing their customers to a secret police force,” he added.

Lee believes Big Tech is acting as an arm of the government in the United States as well.

He pointed to the “Twitter files”—documented exchanges between Twitter and government agencies including the FBI and the Department of Homeland Security (DHS), discussing the censorship of certain information and persons. The correspondence release was authorized by new Twitter owner Elon Musk.

“The customer is now being oppressed by the very company that they’re doing business with, who they’re making profits for, by colluding with government agencies, such as the FBI, in order to actually suppress the end users, human rights, and or civil rights, such as free speech, the ability to act, the right to a free press,” he said.

Lee singled out the Twitter Files, made public on Dec. 19, which included an email indicating that the FBI paid Twitter nearly $3.5 million in taxpayer cash.