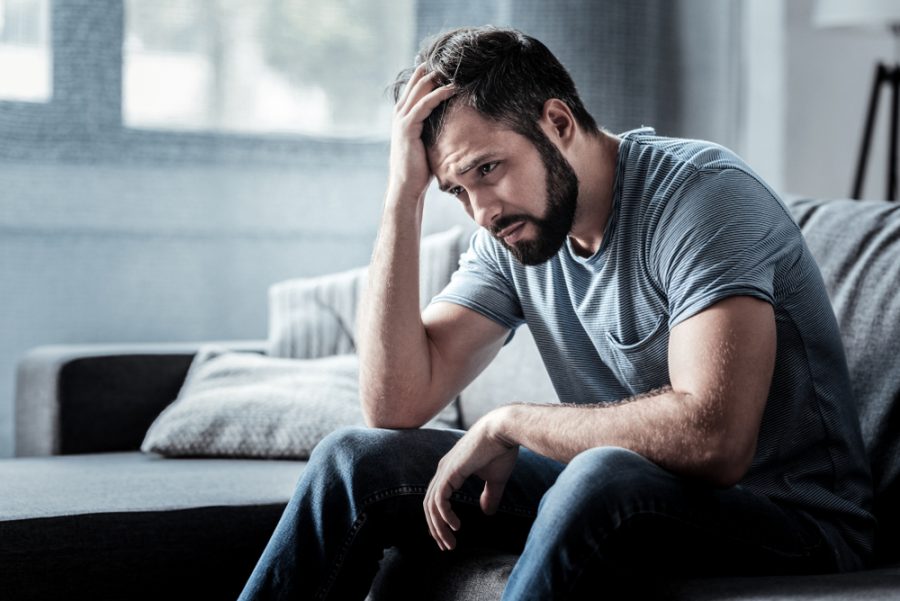 That category, however, is fairly small and numbers only in the hundreds of thousands. That leaves us wondering why millions of men have left the workforce for reasons other than raising children. If we look deeper into the available information on the question, the reality appears to be a lot less rosy than CNN’s suggested reason of “their wives are so doggone successful, these men decided to stay home and raise the kids.” 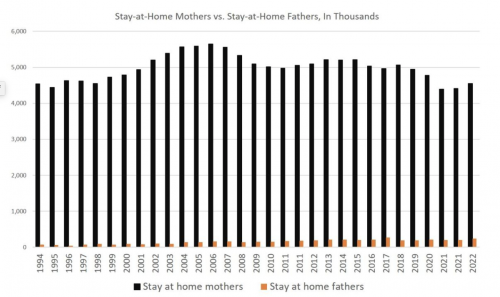 Instead, the reasons driving the lion’s share of missing men to leave the workforce appear to be illness, drug addiction, a perceived lack of well-paying jobs, government welfare, and the decline of marriage. None of these are reasons to celebrate, and few of these reasons lend themselves to any quick fixes through changes in law or policy.

Read More: Why Are So Many Men Leaving the Workforce?