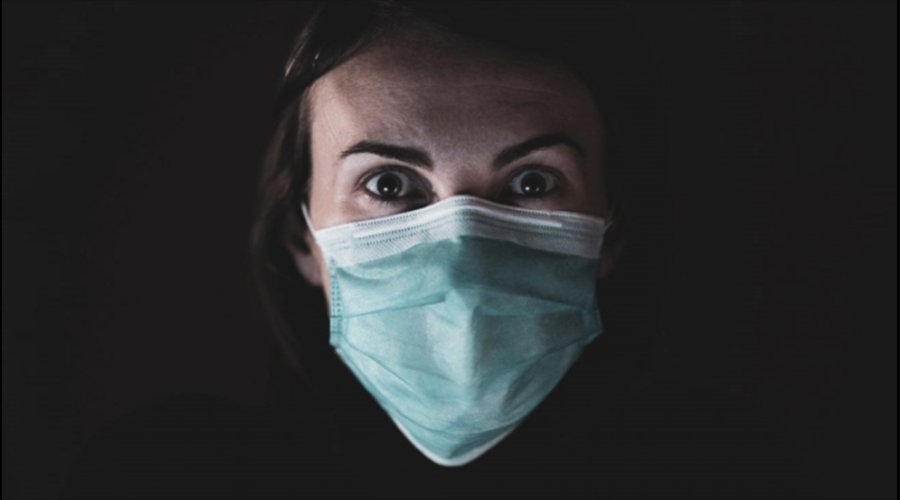 In our supposedly liberal and transparent democratic country, it seems that it was a group of remote and unnamed scientists, outside of the formal SAGE infrastructure, who effectively imposed masks on British citizens. Were they well-meaning academics offering their expertise, or conflicted ideologues engaged in a global endeavour to control the masses? You decide.

The volte-face on mask recommendations and regulations by the U.K. Government and its public health experts in 2020 is one of the many unfathomable policy decisions we witnessed during the Covid era. Within little more than a month, our ministers, senior scientists and medical leaders flipped from a stance of repeatedly imploring us all not to wear a face covering in community settings to a totalitarian one of imposing mask mandates. Who was primarily responsible for this remarkable U-turn?

Based on the recent revelations from former Health Secretary Matt Hancock, it seems that the political whims of Dominic Cummings (former Government advisor) and Nicola Sturgeon (First Minister of Scotland) may have been influential. Nonetheless, the quirks of political figures are unlikely to have been sufficient to achieve a mask U-turn, and support from expert scientific advisors would have been necessary. Which academics performed this role of mask enforcers? Astonishingly, a thorough exploration of SAGE minutes – and the compilation of a decision-making timeline – during the prelude to this policy reversal implicates an obscure multi-disciplinary group most of us will never have heard of: DELVE, which stands for Data Evaluation and Learning for Viral Epidemics.

What the experts believed prior to March and early April 2020

In the early spring of 2020, the public health experts spoke with one tongue. Here are a few reminders of their collective wisdom:

In terms of wearing a mask, our advice is clear: that wearing a mask if you don’t have an infection reduces the risk almost not at all. So we do not advise that.

“For the average member of the public” masks “are really not a good idea… people can put themselves at more risk than less… you can actually trap the virus in the mask and start breathing it in.

Read More: The Shadowy Group That Brought Mask Mandates to the U.K.