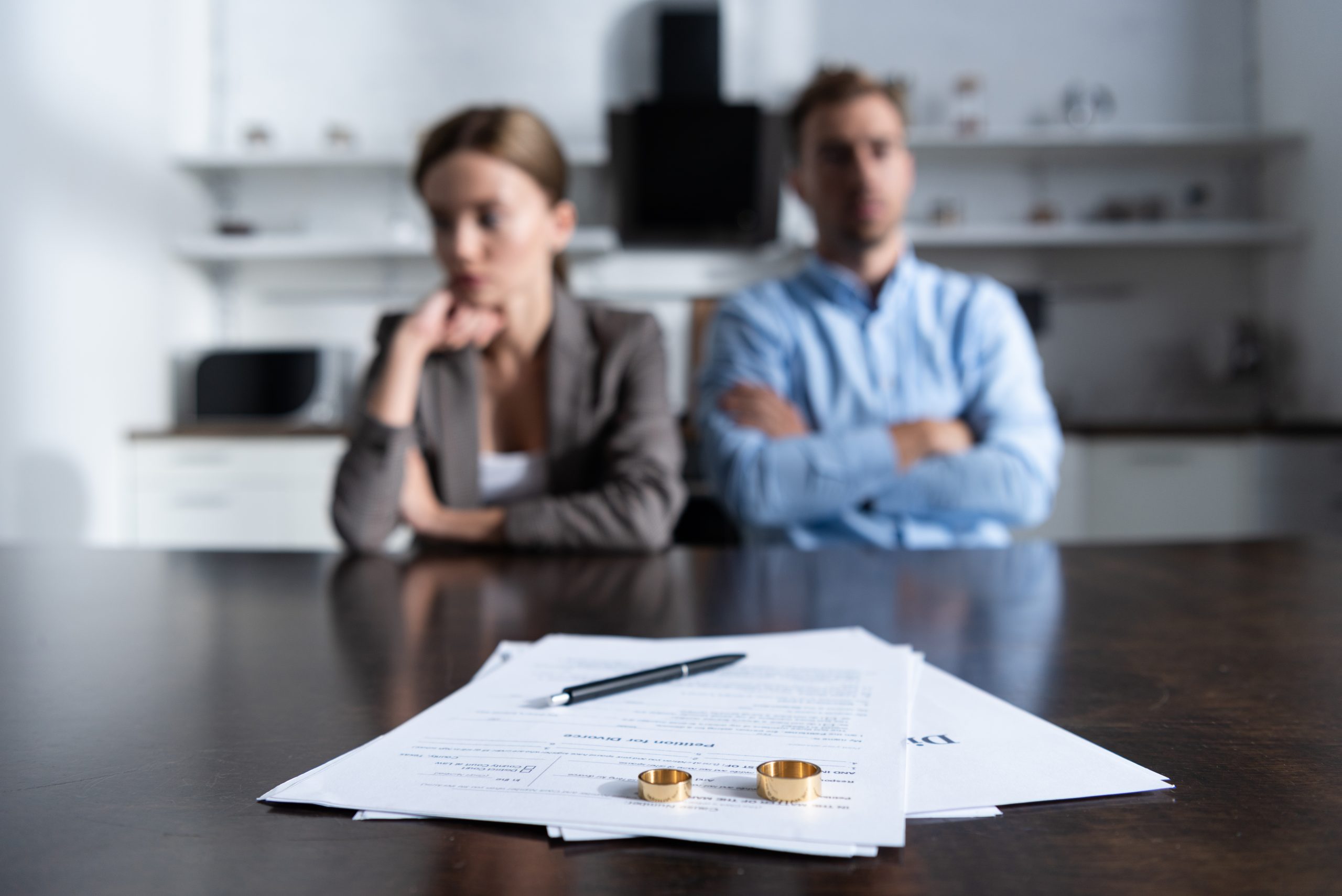 Divorce rates in the UK are set to hit a 50 year peak as unhappiness among Brits will also reach the highest levels since record began next year.

The news comes as British workers will earn less than the French, who work fewer hours on average, as real wages across the Channel are set to overtake ours.

Skyrocketing inflation that has lowered living standards is one of the main causes behind unhappiness climbing to an all-time high among Brits.

The predictions from PwC suggest real wages in Britain will fall back to levels last seen in 2006 next year and a weekly shop will cost £100 for the first time, The Telegraph reported.

The introduction of so-called ‘no-fault’ divorces in April is expected to see an increase of 140,000 separations in England and Wales next year – the biggest jump since 1971.

PwC also warned that the average Briton would be ‘the unhappiest they’ve been since records began a decade ago’.

Official forecasts from the Office for Budget Responsibility (OBR) show half a million more people will lose their job over the next two years and families will be forced to tighten their belts due to rising prices.

House prices could fall by as much as 8 per cent next year, after the property market enjoyed some of the biggest increases on record.

Average values rose by nearly £55,000 between March 2020 and August of this year, according to Halifax.

But it said that the housing market will now ‘rebalance’ amid a more challenging economic environment.

While it declined to put a monetary value on this drop – saying it doesn’t yet have the data for this month – it said that this level of fall would take prices back to roughly what they were in April 2021, which was £258,295.

Read More: Divorce rates in UK are set to hit a 50-year high and unhappiness among Brits will reach the highest levels since records began next year