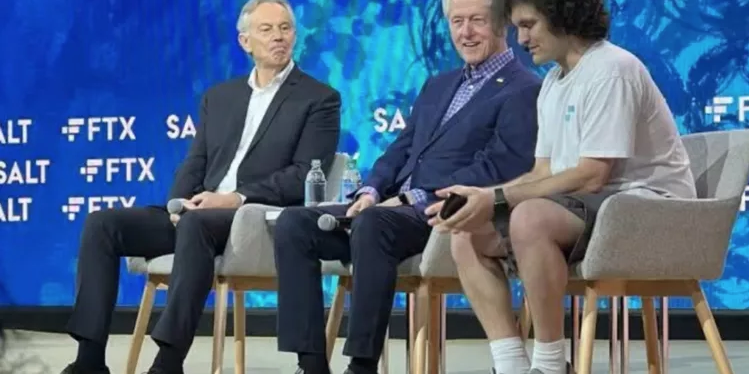 Fallen FTX founder Sam Bankman-Fried will be released on a $250million bond, according to a deal struck today in a New York City courtroom.

The disgraced financier had recently claimed to have just $100,000 to his name.

He was arrested in the Bahamas last week on a range of fraud and money laundering charges for what prosecutors described as one of the biggest financial crimes in American history.

They allege that he used his crypto-trading platform as a ‘personal piggy bank’, convincing investors to mark their billions with him only to funnel their assets into his own company. His alleged scheme was revealed when FTX filed for bankruptcy in November.

Today, a judge agreed to grant him bail – the ‘largest pre-trial amount in US history’ and 25 times the $10million posted by Bernie Madoff.

Four people including his parents and one other relative vouched for him.

Read More: FTX founder Sam Bankman-Fried to be released on $250million bail after returning to US from Bahamas