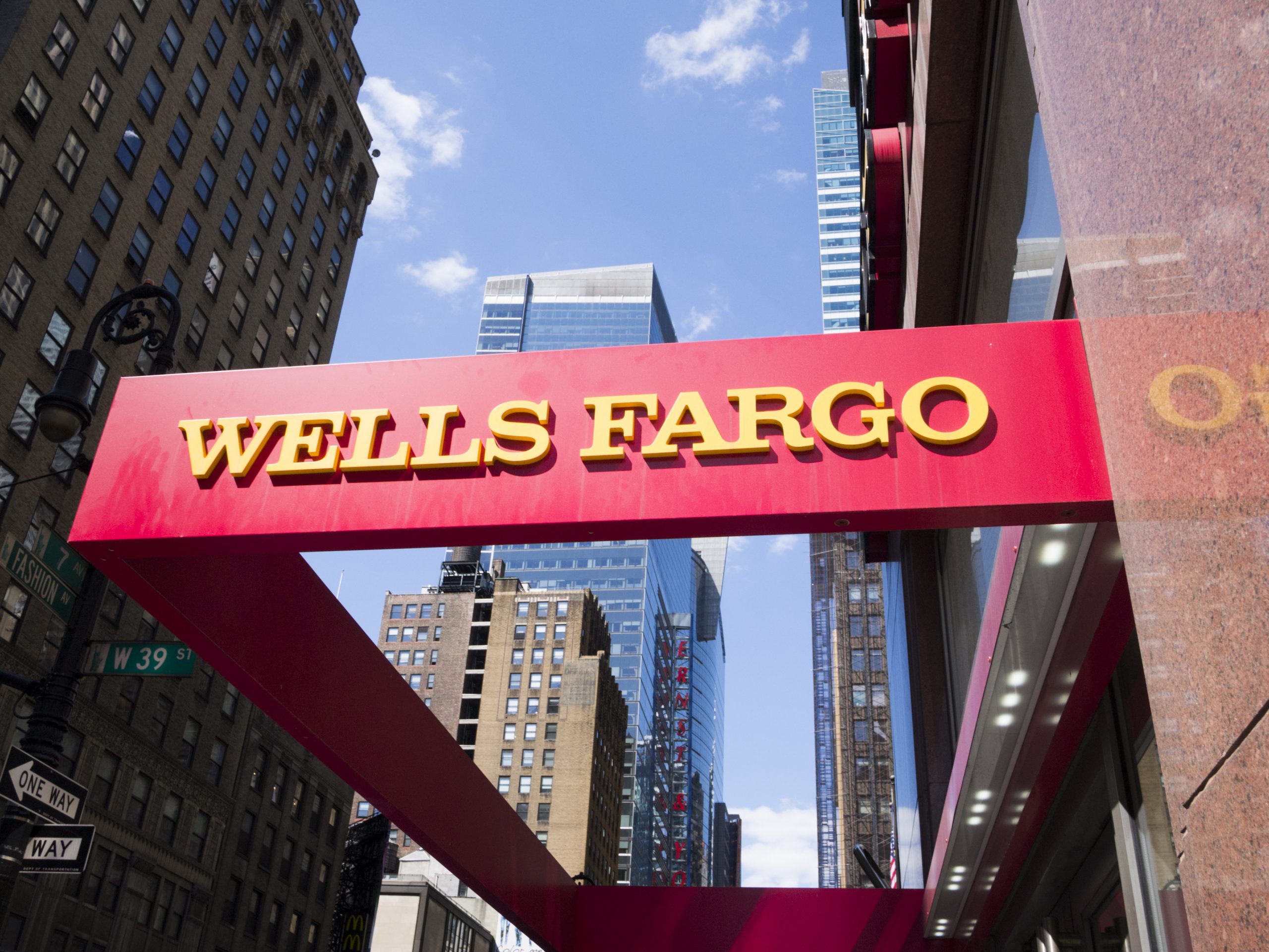 Wells Fargo has been ordered to pay $3.7 billion by the Consumer Financial Protection Bureau (CFPB) for a variety of illegal activity, including wrongfully foreclosing on homes, illegally repossessing vehicles, incorrectly assessing fees and interest, and charging surprise overdraft fees.

The fine consists of more than $2 billion in redress to customers, and a $1.7 billion civil penalty.

“Wells Fargo’s rinse-repeat cycle of violating the law has harmed millions of American families,” said CFPB Director Rohit Chopra. “The CFPB is ordering Wells Fargo to refund billions of dollars to consumers across the country. This is an important initial step for accountability and long-term reform of this repeat offender.”

According to today’s enforcement action, Wells Fargo harmed millions of consumers over a period of several years, with violations across many of the bank’s largest product lines. The CFPB’s specific findings include that Wells Fargo: