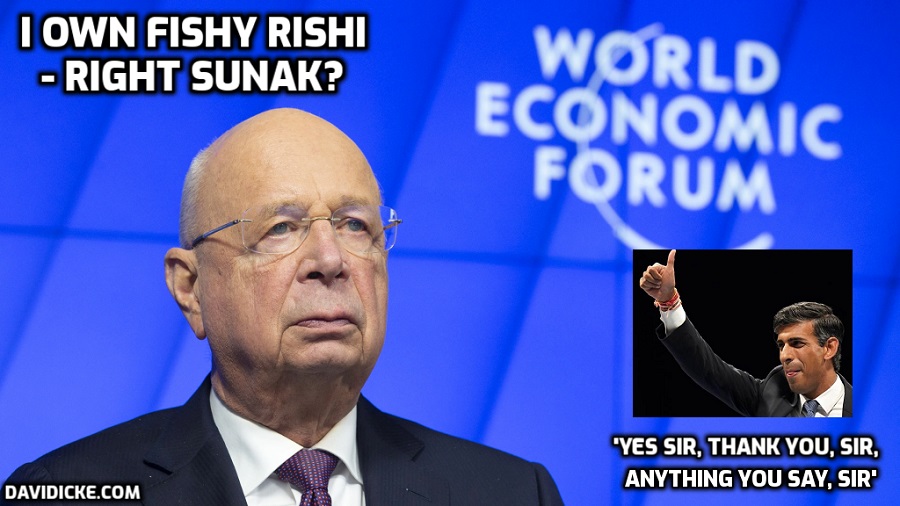 The Government will slash the distance of car journeys and clamp down on parking spaces as part of its climate action plan, it is understood.

The plan, which will set out how the Government will achieve the agreed sectoral emissions targets and the overall target of a 51% reduction by 2030 and net zero by 2050, will be published on Wednesday.

The Cabinet will meet on Wednesday afternoon to sign off on the plan.

While it is understood there is no specific commitment to congestion charges within the plan, the Government is considering them as one of their options.

They would only be brought in where there are viable alternatives to cars, including good public transport and active travel.

The plan will encourage the public to take other forms of transport and reduce the use of and dependency on cars.

It will aim to reduce the total distance driven across all car journeys by 20%, and to have nearly one in three private cars as an electric vehicle by 2030.

The plan is also expected to recommend reducing public sector parking but will only apply where there is good public transport.

It is also expected to remove minimum car parking requirements but, again, only where there is good public transport.

The plan will also include a reduction of on-street parking to prioritise active travel and public transport and to “improve the public realm”.

Local authorities will also be encouraged to move towards the “market pricing” of car parking – again where there is good public transport.

The climate plan will also include a proposal to install solar panels on all new residential buildings and public buildings and all schools by 2025.

A new green electricity tariff will also be developed by 2025 to incentivise people to use lower cost renewable electricity at times of high wind and solar generation.

Read More: Government to slash car journeys and clamp down on parking spaces