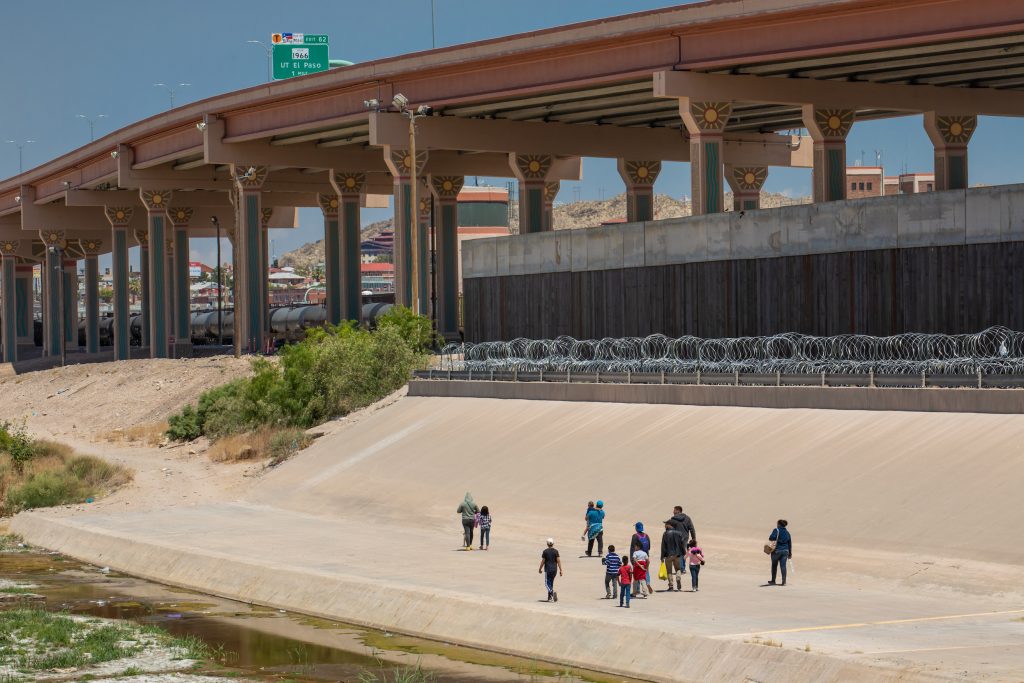 The El Paso mayor declared a state of emergency over an influx of migrants flooding over the Texas border.

In a press conference on Saturday, Democratic Mayor Oscar Leeser said the city is expecting a spike in migrant arrivals after a Covid-era border restriction called Title 42 expires on Dec. 21.

“We know the influx on Wednesday will be incredible. It will be huge. Talking to some of our federal partners, they really believe our numbers will go from 2,500 to four, five or maybe six thousand,” Leeser said.

Title 42 had allowed the Dept. of Homeland Security to excel the majority of migrants arriving at the border, which had dissuaded non-Mexican migrants, many of whom from Venezuela and even Haiti, from skipping over Mexico to try and claim asylum in the United States.