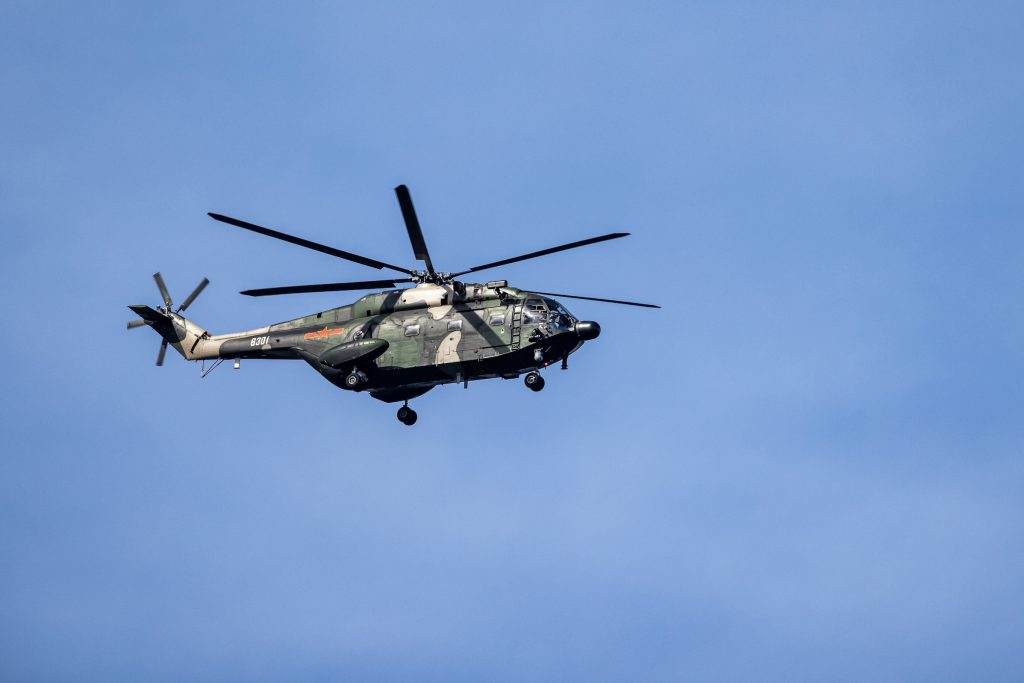 In Kentucky, leaders of a defense contracting company allegedly conspire to sell technical drawings to China and illicitly introduce Chinese parts into the Pentagon’s supply Chain. In Illinois, a China-based company allegedly bribes workers to steal proprietary communications technology from their American employers.

In Washington, a government agency is believed to be hacked by China-based cyber criminals who specialize in collecting national defense secrets. These events highlight just some of the numerous methods that the Chinese Communist Party (CCP) is using to co-opt next-generation American technologies for the benefit of its own military modernization program. Indeed, American technology is fueling communist China’s military development to such an extent that experts believe, and reports attest, the issue presents a clear and present danger to both the United States and the international order which it leads.