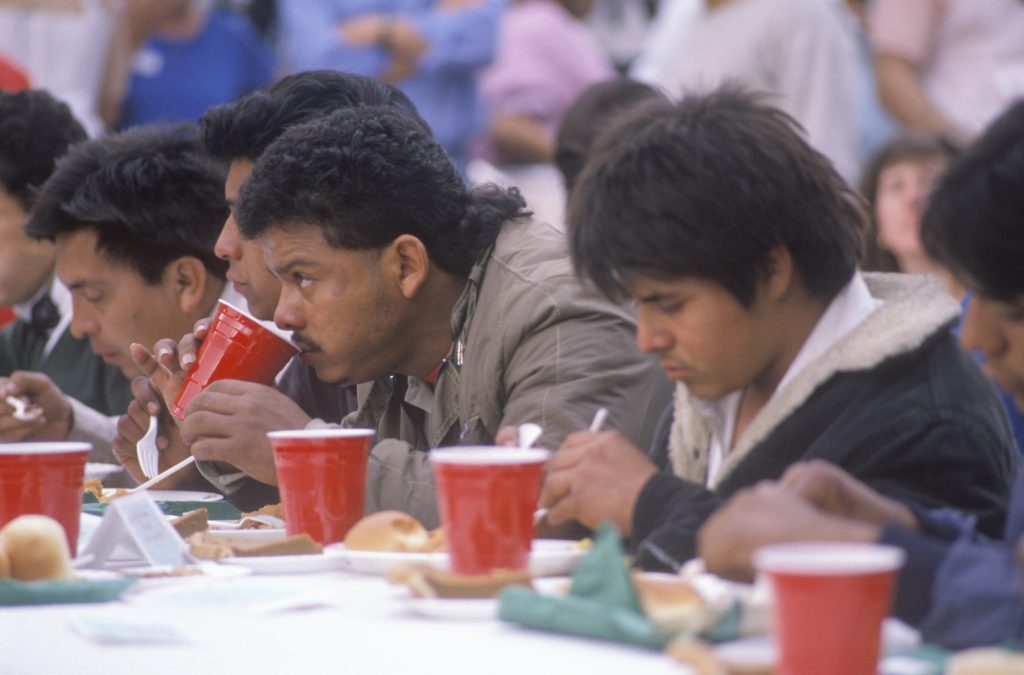 Tens of thousands of economic migrants invited by President Joe Biden are displacing Americans from homeless shelters just before Christmas, according to the Wall Street Journal.

The newspaper reported on December 15 from El Paso, Texas, where the many job-seeking migrants are being released by Alejandro Mayorkas’s easy migration policies. The numbers are so high that many migrants cannot find seats in departing buses and aircraft:

John Martin, deputy director at El Paso’s Opportunity Center for the Homeless … said the Opportunity Center’s five shelters traditionally focus on the city’s local homeless population but since August have routinely housed migrants released in the city. On Wednesday, the group’s Welcome Center housed about 129 people, nearly all of whom were migrants.

“Our ideal capacity is 85,” Mr. Martin said of the Welcome Center. The nearby men’s shelter housed nearly 200 men Wednesday, about 60% of whom are migrants, in a space meant to comfortably house 100 to 120 people, he said.