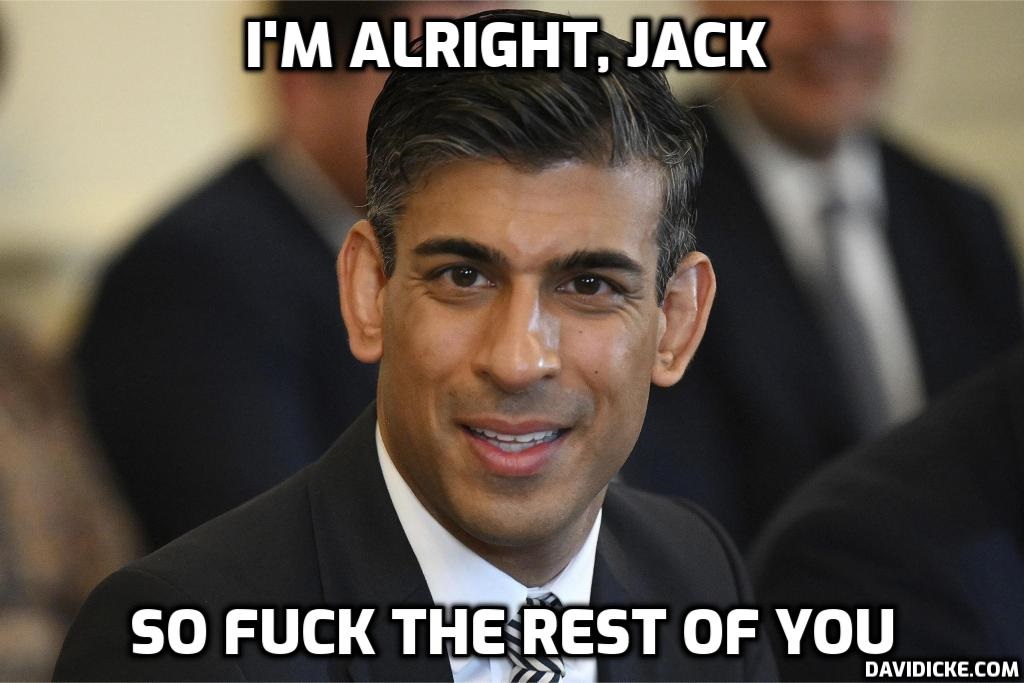 Plans to clear the asylum backlog by the end of next year will involve an ‘amnesty in all but name’, it was claimed last night.

A target announced by Prime Minister Rishi Sunak earlier this week will require asylum claims to be granted at hugely accelerated speed.

Thousands of backlog cases from Afghans and Syrians are likely to be approved in a ‘box-ticking exercise’, sources told the Daily Mail.

Last night the Home Office dismissed the accusation as ‘nonsense’ and said there would still be ‘rigorous checks’ on all claims.

Read more: The plan all along: Sunak’s asylum policy will see ‘thousands of backlog cases approved in a mass box-ticking exercise’ as critics warn the PM’s ambitious proposals involve an ‘amnesty in all but name’