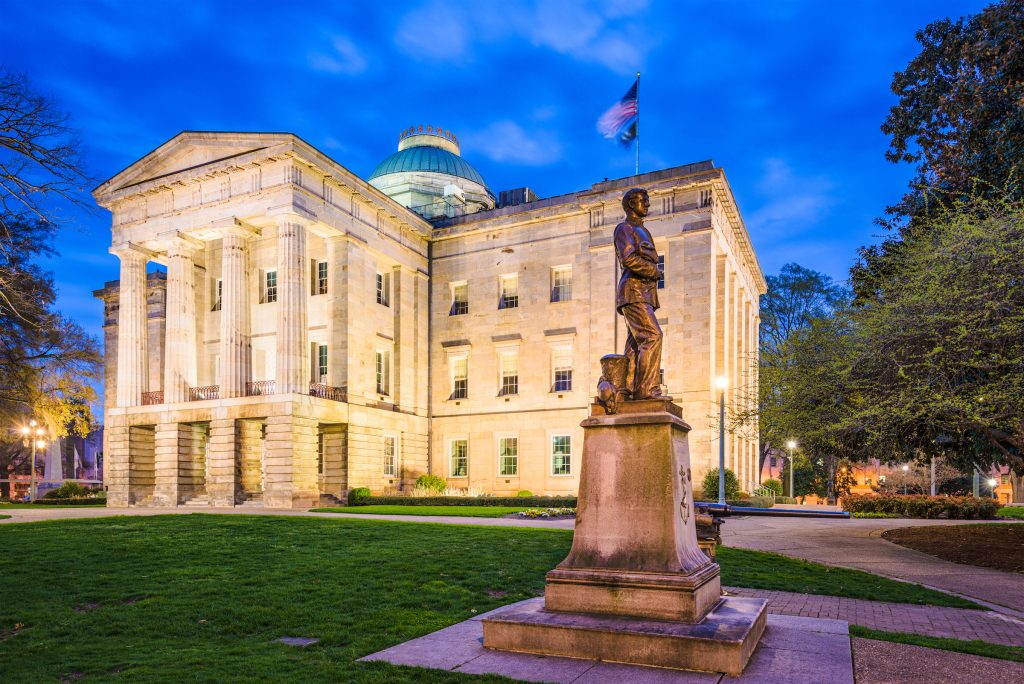 North Carolina’s top court has upheld the permanent block against a voter identification law, finding that lawmakers enacted it with “discriminatory intent.”

More African-American voters lack identification required under the law, Senate Bill 824, and a previous voter identification law was determined to be unconstitutional for that reason. That was part of a reason a panel of North Carolina judges used to conclude in September 2021 that Senate Bill 824 ran afoul of the equal protection clause in North Carolina’s Constitution. The clause states: “no person shall be denied the equal protection of the laws; nor shall any person be subjected to discrimination by the State because of race, color, religion, or national origin.”