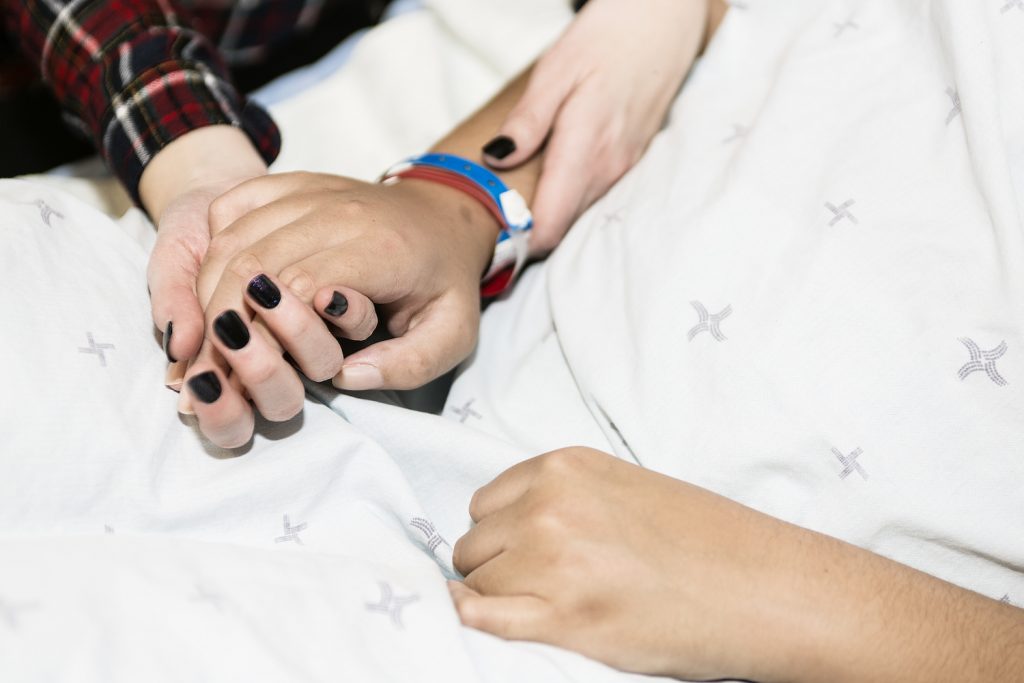 When Michael Fraser’s GP made a call on him at his Toronto home, both knew he had come not to cure him but to kill him. Mr Fraser’s closest friends came too, gathering for a little party at which he enjoyed one last beer and urged the others not to waste the food in the fridge and take it home with them. Then he and his wife Ann adjourned to the couple’s bedroom where Dr Navindra Persaud was waiting. Mr Fraser, 55, lay on the bed with his wife as his doctor, after first asking for final approval, injected drugs into his arm.

First, a sedative that induces sleep in one to two minutes, followed by a local anaesthetic then another sedative that induces coma. As Ann emerged from the room in tears, it was left only for the doctor to phone the coroner, report that he had been providing ‘palliative care’ to his now-dead patient and arrange for the body to be collected.

Read more: Killing fields of liberal (fascist) Canada: Shocking figures reveal thousands including those who aren’t terminally ill are choosing to end their lives under the world’s most open assisted suicide system as fears emerge scheme could be rolled out to children