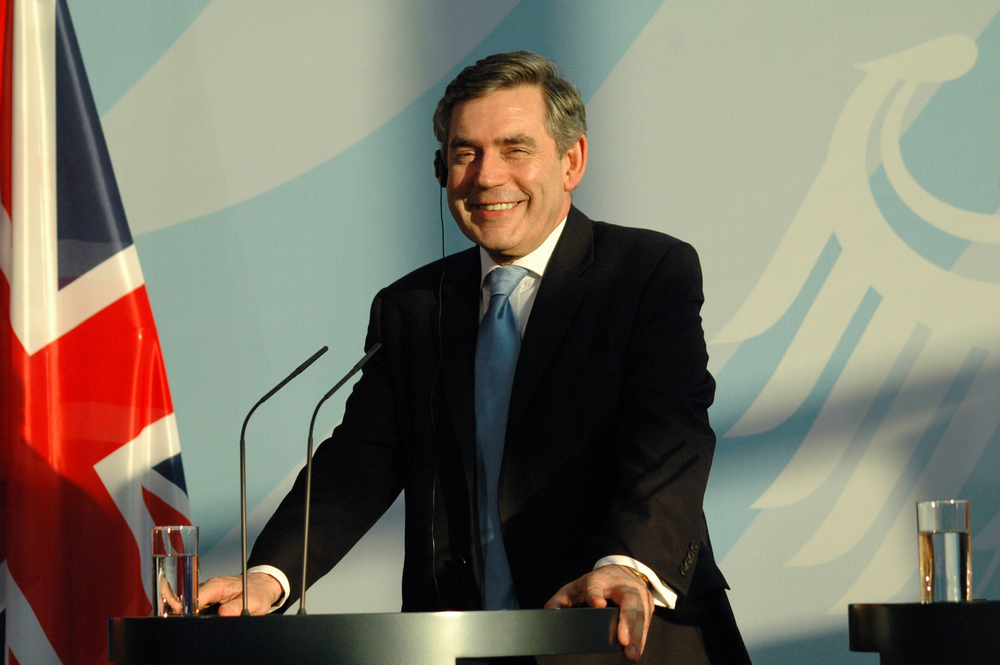 Dangerous Gordon Brown, one of the UK’s discredited former Prime Ministers, is back. He has produced a new report full of advice for Labour leader Sir Keir Starmer.

Brown is one of the scariest of our former politicians. Who the devil invited him back into public life I cannot imagine. I cannot think of anything Brown did which made Britain greater. But I can think of a lot of things he did which buggered up British life. (Flogging all Britain’s gold at a rock bottom price was particularly moronic.)

Here is a section from my book Gordon is a Moron in which I explain how Brown’s obsession with ‘targets’ helped remove humanity from public life and in particular to bugger up the health service.

Read more: Beware: Gordon the Moron is still a Moron and he’s back